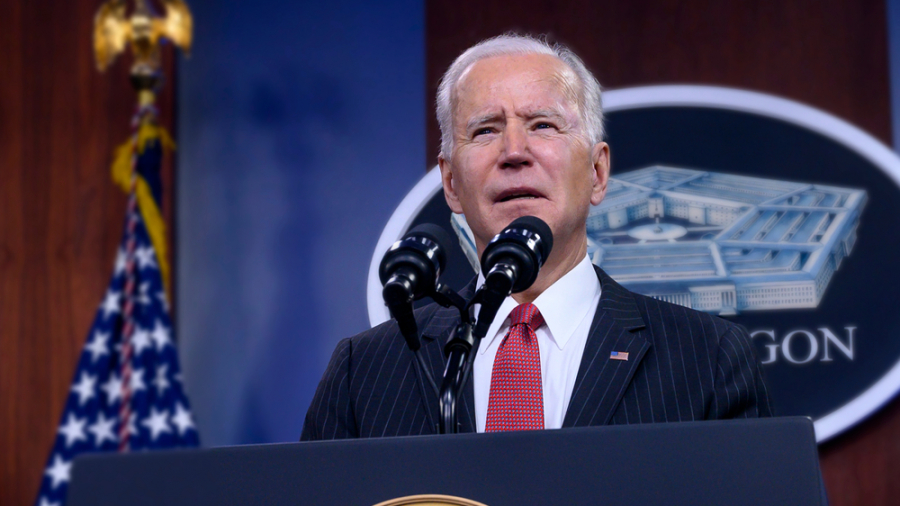 Want to get pumped up to take on the Biden regime? Well then boy do we have the video for you: Mark Robinson, the lieutenant governor of North Carolina, just gave an epic, brilliant three-and-a-half-minute speech in which he tore into President Brandon and made that senile oligarch look quite the fool in hilarious fashion.

Watch him give the speech and get pumped up watching it here:

As you can hear in the video, Robinson, calling on Americans to unite to take on the radical Biden regime and unite in a shared understanding of the sort of sacrifice necessary to defeat Brandon, said:

[On 9/11] we saw policemen and firemen run into those buildings, basically RUN INTO THEIR DEATHS to go help others, because they saw trouble and they knew that they were needed. That’s got to be us in this day right here.

We’ve got to run to the trouble, folks. And what is the trouble? The trouble is the Biden administration that is seeking to turn this country into a socialist hellhole. The problem is Antifa, that wants to roam the streets and beat you into submission. The trouble is Black Lives Matter. It claims to care about the lives of black people, but it’s turned a blind eye while violence in black communities is taking lives at a genocidal rate. They’ve turned a blind eye. That’s where the trouble is, and that’s what we’ve got to run to.

Robinson is right and, though this speech was given about a year ago, the lesson within it is one that conservative patriots need to keep tucked away in the back of their heads: we can’t just “fight” by talking, complaining, and posting memes.

People need to be taking actual action, taking risks and taking a stand if they really want to bring the Biden Administration to heel and stop it from preying on ordinary Americans just trying to live their lives.

And while there’s obviously a sense of urgency in his speech, remember that it was given way back in the fall of 2021: things have gotten far, far worse since then, something that also needs to be remembered. Inflation, the Ukraine, the culture war, the FBI acting like the Stasi; all of it is far, far worse.

So now that “socialist hellhole” of which Robinson speaks is even closer to being realized with its defeat being all the more urgent. So now let’s work together to defeat it..

Source
You’ve Gotta Watch this Epic, Anti-Biden Speech [VIDEO] is written by Will for trendingpolitics.com