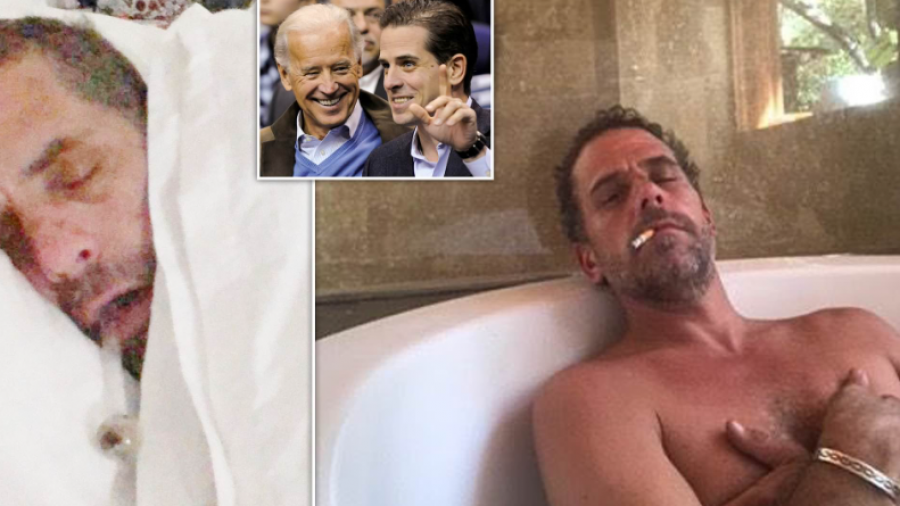 Joe Biden will unveil a new strategy for dealing with drug addiction and overdoses on Thursday that aims to expand access to medications for opioid overdoses, increase funding for law enforcement, and expand sanctions against traffickers.

The Biden administration is keen to show it is taking action on a worsening U.S. opioid crisis, which fueled more than an estimated 106,854 drug overdose deaths in the year to November 2021, a 15.6% increase from the same period a year earlier, according to U.S. Centers for Disease Control and Prevention data.

“For too many years, the overdose crisis has been unraveling the very social fabric of our nation and destroying American lives and livelihoods,” Gupta told reporters on a press call.

The National Drug Control Strategy, which Biden will send to Congress on Thursday, seeks to double treatment admissions for populations that are most at risk of overdose deaths and ensure universal access to medications for opioid use disorder by 2025.

Currently, key tools like naloxone, a medication that can reverse opioid overdoses, and syringe service programs are often restricted or underfunded. There are legal barriers limiting access to naloxone in some states, and even in others the drug is not always available to those most at risk of an overdose.

Patients are more likely to receive a naloxone prescription if they had a prior diagnosis of opioid misuse or dependence along with an overdose compared with individuals who had those diagnoses without an overdose.

One order allowed for new sanctions on Chinese companies trading ingredients of the opioid drug fentanyl and on criminal gangs in Brazil, Mexico and Colombia.