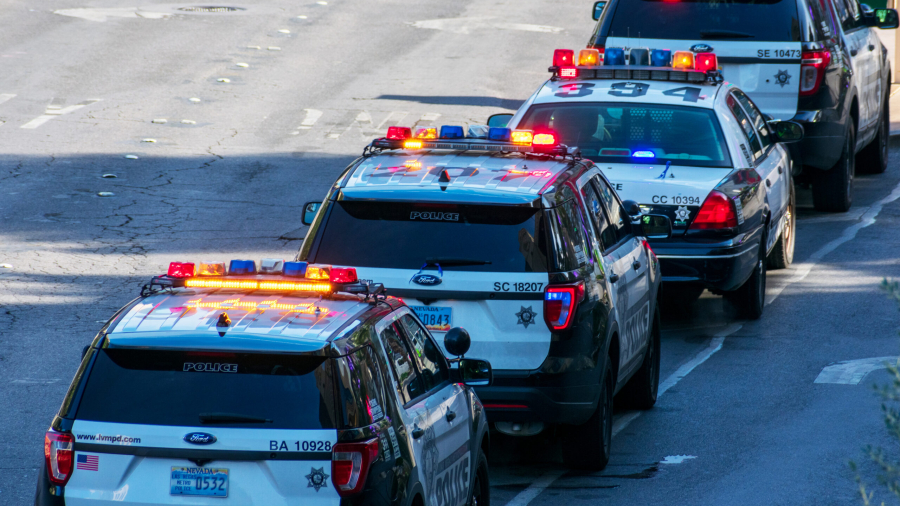 In his words, he said, “I can say, you know, in my hometown of Milwaukee, the police budget has exceeded the entire property tax levy for five consecutive years. I can say that 45% of all departmental allocations go towards the police department in the city of Milwaukee while libraries get about 3%. We need to invest more in neighborhood services and programming for our residents, for our communities on the front end. Where will that money come from? Well, it can come from over bloated budgets in police departments, you know?” in an interview.

Though Barnes had fought for the police services to be used only when necessary, as they are not social workers, as a result, he has been called out on his hypocrisy by the public. According to public records, he had racked up over half a million dollars in security costs in just two years. Reports say state taxpayers recently footed a security bill of almost $600,000 for this democrat who claims that the budget in the police department is over bloated.

Compared to Barnes’s predecessors, about ten times more money had been spent on his security bill in months, as he had been provided with a police detail for 8,868 regular hours, 4,900 overtime hours, and 203 holiday hours. The insincerity here can be seen, as Barnes has used the police department for every reason he had criticized, ranging from overtime hours and holiday hours to even using them for social service.

It’s not only the video,
Barnes is on record supporting the abolition of ICE, defunding the Police and some more awful stuff

Barnes has denied supporting a defunding of the police department since the beginning of this year, however, the public has refused to let the Democratic senator make a fool of them again. This is coming for no other reason but for the fact that he still has a very close relationship with leftist groups and politicians like Rep. Ilhan Omar and Rep. Alexandria Ocasio-Cortez. More so, all of these groups and people have continuously backed his campaigns and supported him, which does not add up.

Although Barnes has said he is not in support of defunding the police, he still maintains his ties with Left-Wing groups, simply to help in pushing for this department’s defunding. These groups include the Popular Democracy Center and the Working Families Party, but however, his campaign’s spokeswoman, Maddy McDaniel, had come out earlier this year to say that he had not necessarily endorsed the positions of the groups supporting him.

“These groups are endorsing the lieutenant governor, not the other way around,” she said to the media.

The Lieutenant Governor had become the presumptive Democrat nominee last week. However, with the way he had lost the public’s trust regarding this issue, it is suspected that the democrats will not be victorious in the coming primaries, which are to hold on the 9th of August.

Source
Wickedness! This Democrat Has a $500K+ Police Security Bill and Wants To Defund Police is written by Abdul for trendingpolitics.com