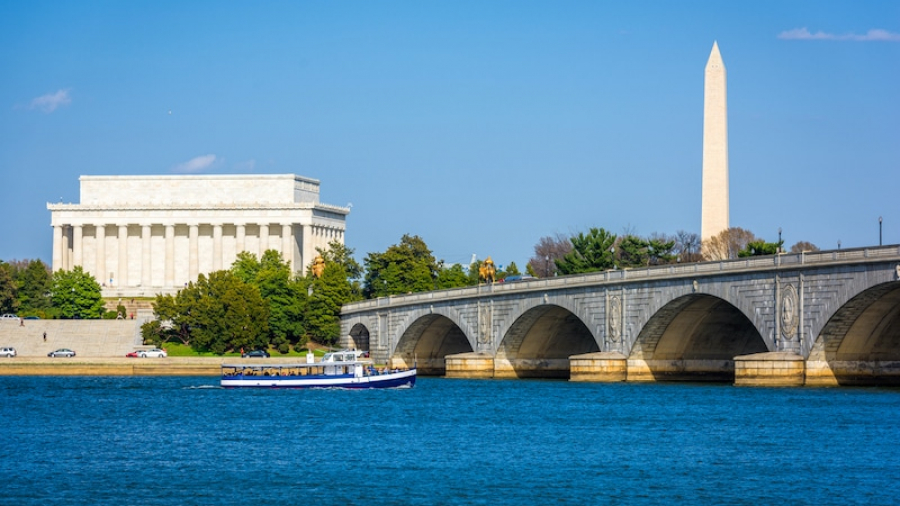 Throughout the world, most societies honor those people who have passed away through monuments and war memorials. According to scholars Robin Wagner-Pacifici and Barry Schwartz, “Commemoration is an important aspect of the sociology of culture because it bears on the way society conceives its past.”

War memorials allow for citizens to have something tangible when a tragic event – like the death of a young servicemember – happens. On the national level, war memorials that remember those who died fighting a war are incredibly important. Many smaller communities may be affected only minimally by the loss of residents who were servicemembers, but national war memorials bring people from all over a country together as they grieve their loss.

For instance, the Vietnam War Memorial helps people of our nation to make sense of what happened in that war. More importantly, it allows the public to remember those who died in the war.

The various sacrifices that servicemembers and their families make deserve remembrance and commemoration. However, there are other elements of society that also deserve recognition and remembrance, including local police, fire and Emergency Medical Services (EMS).

RELATED: Why Isn’t EMS a Required Service in All 50 US States?

EMS Providers Place Their Safety at Risk Every Day

Surprisingly, there is no permanent monument for EMS providers in Washington, D.C., although such a monument is badly needed. Erecting a national monument would certainly honor those EMS providers who have lost their lives in the line of duty.

For instance, a paramedic with the New York Fire Department, Alison Russo-Elling, was brutally murdered on September 29. Her murder occurred during a lunch break and within a block of her station.

For EMS providers and other first responders around the country, this incident was both tragic but horrifying. First responders risk their lives to help other people, and the thought of a paramedic murdered on duty is horrendously scary for those who work in this field. Such an incident also reminds EMS providers that they are treating individuals they don’t know and their safety is constantly at risk due to senseless and sudden acts of violence. An EMS memorial, however, would not only honor the lives of EMS providers, but it would also give their colleagues the opportunity to honor and remember people like Russo-Elling who died while performing their jobs.

RELATED: Emergency Management Offers Many Opportunities to Help Others

The National EMS Memorial Service is a particularly important organization; they provide a service to remember those first responders who lost their lives on duty during EMS operations. While there is nothing that anyone can do to bring back the lives of EMS providers, their website provides a forum for families, friends and colleagues to remember and grieve the loss of family members and friends who were EMS providers.

The National EMS Memorial Service is leading the effort to establish a permanent EMS memorial in Washington, D.C. Such a memorial is essential and will help others to more easily understand the immeasurable sacrifices of EMS providers.

Source
Why We Need to Establish a Memorial for EMS Providers in DC is written by Allison G. S. Knox for amuedge.com