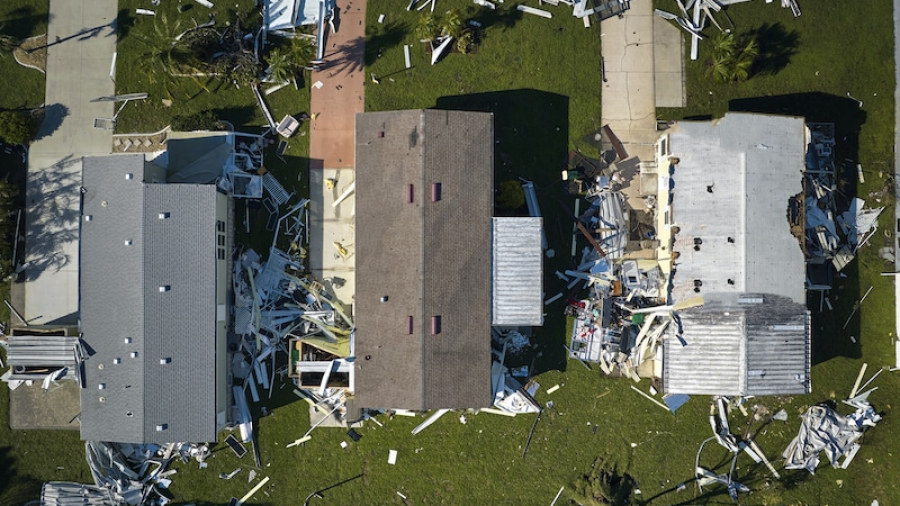 When big disasters such as Hurricane Ian happen, there is often much commentary from the public, who analyze the entire situation from the comfort of their armchairs. For many of these “armchair quarterbacks,” it is hard for them to understand why some disaster victims choose not to evacuate if a major hurricane is coming their way. In addition, it is equally difficult for those people to understand why others want to ride out such a major storm in their own homes.

From an academic perspective, we’ve learned a lot about society from disasters. If anything, they illuminate major socioeconomic discrepancies in a society and reveal community infrastructure problems.

Disasters illuminate social disparities because it’s easy to see the massive amount of physical damage in a community following a major disaster. For instance, some buildings receive no damage, while other buildings need to be entirely rebuilt.

The lack of damage can sometimes be attributed to the use of better equipment and construction materials. One community may be able to rebuild faster than another because they are wealthier than others, with a bigger budget or more resources that can assist in recovery.

RELATED: Why Isn’t EMS a Required Service in All 50 States?

Why Disaster Victims Choose Not to Evacuate

Evacuations are one of the most difficult areas of disaster management for communities to manage. Naturally, it is important to evacuate a community prior to a disaster to save lives and to prevent those people staying behind from creating more risk for first responders.

However, it should be noted that not everyone can evacuate. Some disaster victims are unable to move out of their homes due to physical disabilities, while others do not have the funds to go to a hotel or use mass transportation to get out of the storm’s wake. In other situations, those disaster victims decide not to evacuate because they have livestock or household pets they won’t abandon.

It’s Important Not to Judge Disaster Victims for Their Actions

It is difficult enough for any community to go through and recover from a major disaster. So rather than offering criticism about the actions of disaster victims, more compassion and resources are needed to help those people to recover from the physical, mental, and emotional damage that a major storm causes.

Source
Why We Need to Be More Compassionate is written by Allison G. S. Knox for amuedge.com