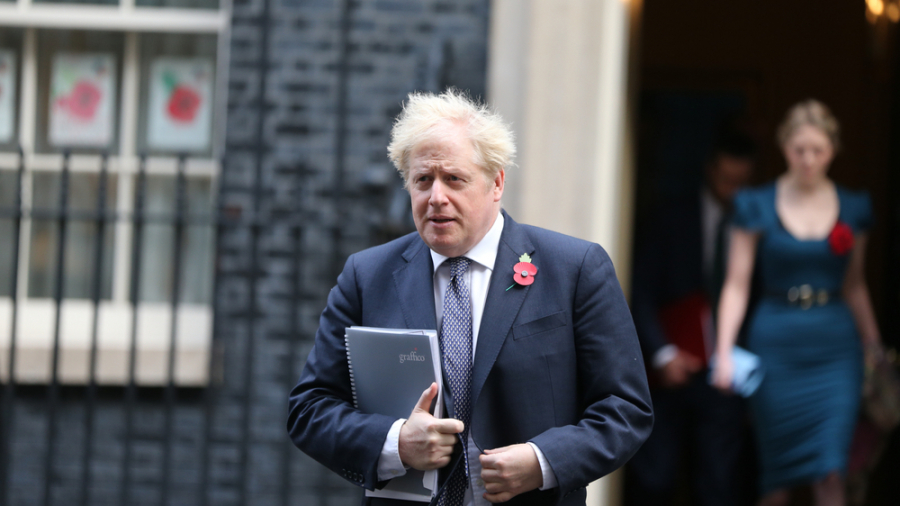 As the British Conservative Party prepare for the removal of current prime minister Boris Johnson, an all-out war among senior party officials to snatch the top job has begun.

Johnson was compelled to throw in the towel on Thursday after a series of what I can only describe as agenda-driven witch hunts against him including months-long rants by the mainstream media about his ‘partygate’ scandal during lockdown.

At the end of June, Johnson was hit with yet another media frenzy when his children’s minster, Chirs Pincher resigned after publicly admitting he had been “drinking far too much” on a night out and had “groped two men in front of others”, presumably as a drunken joke.

Johnson came under fire from his own party as to why Pincher had been given a senior position with many claiming that he was aware of Pincher’s ‘handy’ nights out.

Naturally, the left-wing media was delighted.

After numerous top party figures resigned over the course of last week including former chancellor Rishi Sunak and former secretary for health Sajid Javid, Johnson, who led the Vote Leave campaign during the Brexit referendum, announced he would quit as leader of the party – potentially threatening the future of Britain’s departure from the European Union.

A party committee will draw up an election timetable later today, and after candidates are drawn up, the wacky-races style of in-party fighting will commence in the run-up to a vote by Conservative MPs for their new leader in August. The winner will automatically become Prime Minister as the Conservatives are already democratically elected to government.

There are numerous Tories now in the running for the leadership, controversially including Johnson’s former right-hand-man Rishi Sunak who vowed to “restore trust” and “end culture wars”. Liz Truss also threw her hat in as a potential new PM.

But the leadership content could spell bad news for Brexit, particularly as Britain had just begun to administer some post-EU policies following some unexpected delays from Covid and war in the East.

Jeremy Hunt, a Remainer, could be the next in Number 10, which many suggest would mean a half-hearted Brexit.

Hunt was vocally pro-European Union and globalist in the referendum campaign in 2016. He even said he supported the creation of an EU army.

“To me on the politics of it, they’ve were elected as a Conservative Party but they’ve governed as a metropolitan liberal party on a whole range of issues,” he told GB News.

“Will they learn the lesson when it comes to truth, integrity, and honesty? Well they’ve got to find someone that restores that, but they need to do it very very quickly.”

Source
Who Will Be New PM & What Does it Mean For Brexit? is written by Jo Marney for trendingpolitics.com