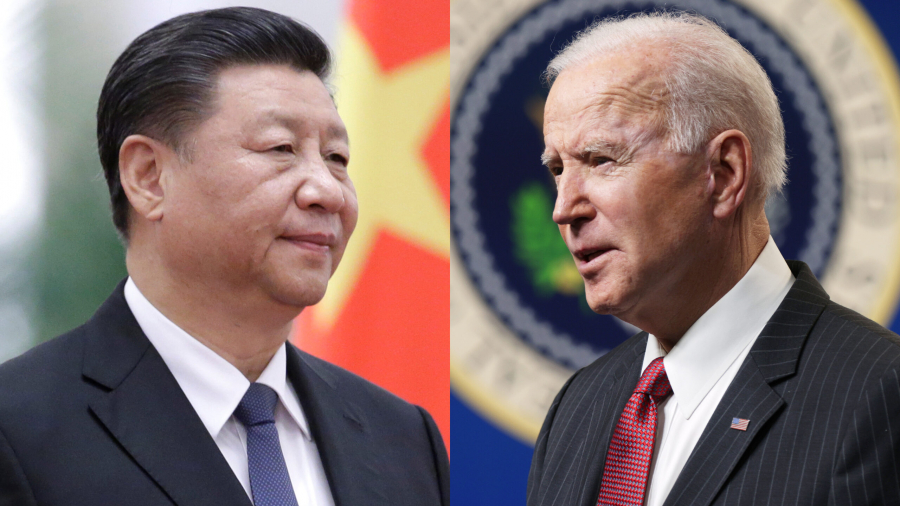 What does Team Biden do when it finds itself in dire straights? Starts begging for help from America’s enemies, evidently. Apparently, that’s what it thinks will be helpful, and is what happened when White House Deputy National Security Adviser Daleep Singh said when appearing on Bloomberg Friday.

Speaking on that channel about the China-Russia relationship and begging China for help restraining the Russians, Sing ridiculously said both that Russia has become “China’s junior partner” and that China will end up having “more and more leverage over Russia,” before launching into his main plea for help and saying:

“And do they care about the spillovers, the global spillovers from Putin’s war in energy markets and food? They already have a homegrown supply shock from the zero-COVID policy. Do they want to add to that shock? So, we’re watching very closely. We have options in case China actively attempts to undermine our sanctions or backfill those measures.”

Utterly absurd. Of course the Chinese don’t care about principles any more than Putin cares about how good of a nap Biden had yesterday or a climate change fanatic cares about the mess that will be wrought by her preferred climate change policies.

Such things don’t matter a lick to such people; Red China would obviously prefer control over the Russians and an unstable Western hemisphere that gives them the ability to act as they see fit when it comes to Taiwan. Obviously they care far more about that national security objective than some Western NGO’s version of “principles” or Singh’s cries for help.

Yet he’s begging anyway, embarrassing the US and exposing her weakness for no real reason, out of no real necessity. What a fool.

This isn’t the first time that Biden has begged enemy regimes for help out of a crisis, as we saw with the oil situation in the beginning of March. As even CNN reported back then:

Biden administration officials traveled to Venezuela over the weekend for talks on potentially allowing the country to sell its oil on the international market, helping to replace Russian fuel. Biden may travel to Saudi Arabia as the US works to convince the kingdom to increase its production. And a looming nuclear deal could bring significant volumes of Iranian oil back to the market.

The Saudis, the Iranians, the Venezuelans, and now the Red Chinese. Quite the cast of characters for Slow Joe and his leftist minions to be begging for help from, though not in the least unexpected from Joe and his ilk, weak and obviously incompetent as they are.

Finally, if it’s the Iranians, Venezuelans, and Chinese we are relying on to help us out of a crisis, things are already bad and likely to get a good bit worse; such countries are not ones likely to help us at all, much less when push comes to shove. Thanks, Joe!