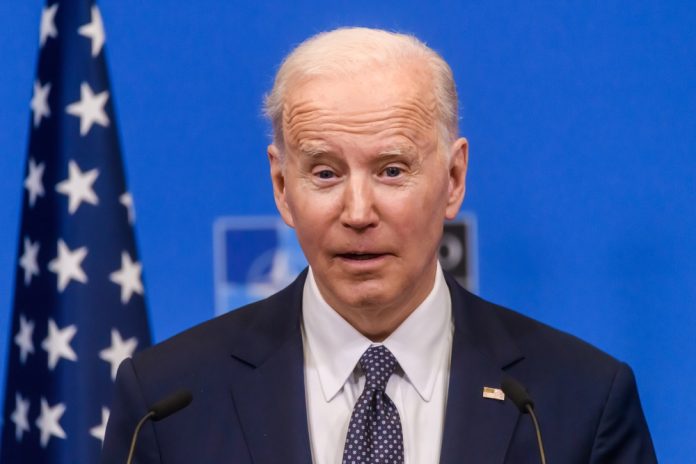 Even though Congress has not yet voted on the much-hyped student loan bailout package, President Joe Biden falsely claimed that it was approved by a “vote or two.”

BIDEN on his student loan debt bailout: "It's passed. I got it passed by a vote or two."

What is he talking about? Congress never voted on it. pic.twitter.com/62Ov7znOfZ

At a Now This News forum covering a range of topics, the president made his bizarre remarks while outlining the specifics of his student loan forgiveness program.

According to President Biden’s proposal, Americans earning less than $125,000 annually would effectively receive up to $20,000 in student loan cancellation if they received Pell Grants, and up to $10,000 in cancellation if they did not. In the upcoming midterm elections, most Americans said they would not support candidates who support the plan, according to a Convention of States Action/Trafalgar Group poll.

Key races to watch in the Texas federal and state primary