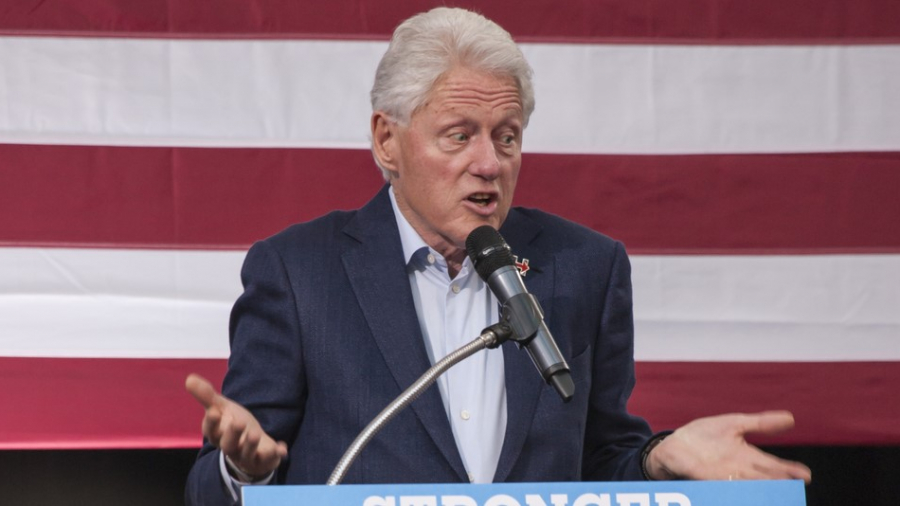 At one point during the game, Clinton passed out and was captured on camera taking what appears to be a nap.

Was the former president tired from being up all night with prostitutes? Or has Hillary just been a nag lately? The world may never know.

“He was spotted wearing a Giants hat at the game,” The Spun reported. “So perhaps he wanted to escape from the disappointment of watching his team lose. It’s not clear at which point in the game Clinton nodded off, but the final score was a brutal 48-22.”

Bill Clinton was at the Eagles/Giants game yesterday at MetLife and apparently fell asleep lmfao
pic.twitter.com/lGRXdLbWYB

Clinton has a history of nodding off.

During a 2008 memorial for Dr. Martin Luther King Jr., Clinton went viral when he fell asleep behind a speaker.

He also fell asleep during Joe Biden’s inaugural speech. I don’t blame him for this one.