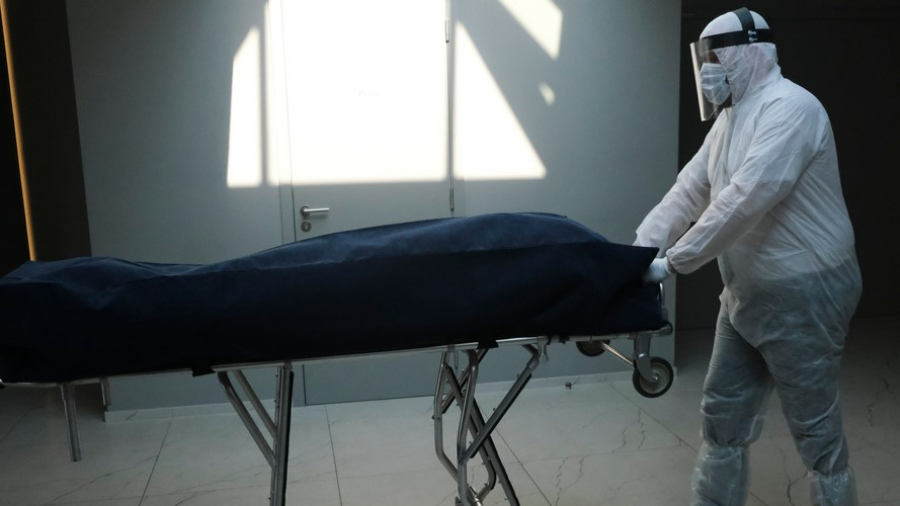 Cynthia Cox, Vice President of the Kaiser Family Foundation, who conducted the analysis, told The Washington Post: “We can no longer say this is a pandemic of the unvaccinated,”

BREAKING: The Washington Post now admits it’s not a pandemic of the unvaccinated & vaccinated people make up a majority of Covid deaths… pic.twitter.com/rKjaMb11QK


The analysis found that people who had been vaccinated or boosted accounted for 58% of COVID-19 deaths in August. The rate has been rising: 23% of coronavirus deaths in September 2021 were among vaccinated people, and 42% of deaths in January and February of this year were among the vaccinated, according to the Post.

Vaccinated or boosted people have a lower risk of death, according to research. According to Cox, the increase in vaccination-related deaths is the result of three factors. They are as

The case for vaccines and boosters being more effective than skipping shots remains compelling. Unvaccinated people aged 6 months and older are six times more likely to die from COVID-19 than those who received the primary series of shots, according to the Post. Survival rates improved even more with additional booster shots, especially among

“I feel very confident that if people continue to get vaccinated at good numbers, if people get boosted, we can absolutely have a very safe and healthy holiday season,” Ashish Jha, White House coronavirus czar, said last week.

The number of Americans who have received the most recent booster has been growing in the run-up to the holidays. According to the CDC, 12% of the U.S. population aged 5 and up has received a booster.

According to a new study by a team of researchers from Harvard University and Yale University, 94% of the US population has been infected with COVID-19 at least once, leaving only 1 in 20 people who have never been infected.

They stated that if all states reached Vermont’s vaccination levels, where 55% of people received at least one booster and 22% received a second, there would be “an appreciable improvement in population immunity, with greater relative impact for protection against infection vs. severe disease.” This additional protection is due to both the restoration of waning immunity and the increased effectiveness of the bivalent booster against Omicron infections.”