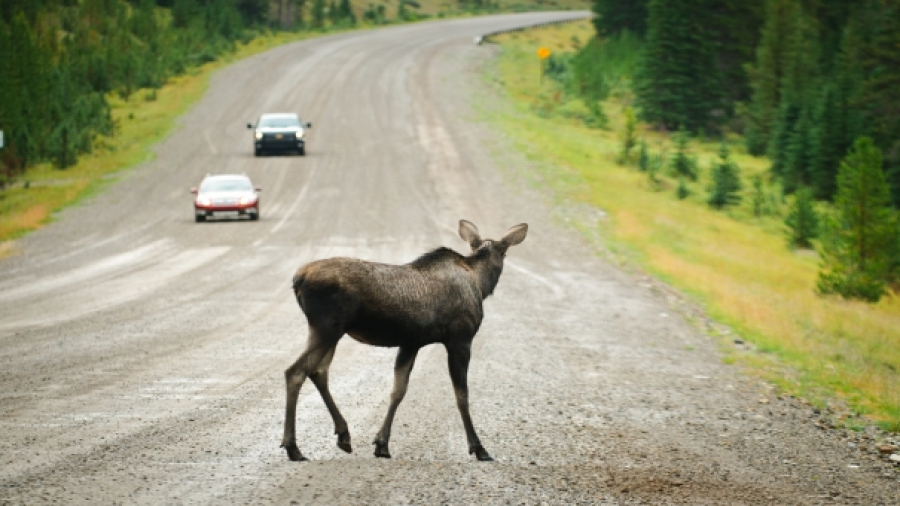 There are some unusual sources of food when SHTF, and I daresay it is in every prepper’s best interest to be aware of these sources before catastrophe hits.

The scarcity of food after natural disasters is well documented, as experience has shown us with Hurricane Harvey, Hurricane Katrina, Hurricane Sandy & Hurricane Maria. We are well aware of this and therefore stockpile numerous food items. However, regardless of whatever you store, your stockpile is limited & will be exhausted after some time.

When this happens, what do you suppose is the solution? In some cases, a catastrophe may put your years of stockpiling to waste, so there’s nothing at all to count on. This is a common occurrence in wildfires that start when people are far from home.

4 Unusual Sources of Food When SHTF

Sure, self-sufficiency is commonly mentioned, but this is not achievable within the first year of a catastrophe. To become self-sufficient, you’ll have to work tirelessly for several years after the disaster, which makes one wonder what you’ll be eating during this period. Hunting is a solution too, but this can also be very difficult (or even impossible) in extreme SHTF cases.

As it is, the keynote is to look at some unconventional food sources to explore when a hurricane devastates the whole town. How do we feed when the conventional supply chains break down?

Edible wild plants are easy to find but are commonly disregarded — quite ironic, I must say. Most people consider these plants ordinary weeds growing just about anywhere. If you knew these plants, I’m sure you’d know how easy it is to find them.

However, very few of us know these plants’ names; much more can recognize them when we come across them. Also, we hardly have an idea of the proper thing to do if we eventually find them. Are we to eat them raw? Should they be cooked? How do we cook them? What part of the plant is edible?

Finding the answers to these is thankfully easy. All you have to do is buy a book on edible plants and read from the first page to last. By the way, very few have these books in their survival library, and so there’s a high possibility that these abundant food sources (even if not very tasty) will be abandoned until there’s extreme desperation, which may cause people to feed on poisonous foods.

At first thought, eating an animal killed by a vehicle surely sounds distasteful, but what then? Let’s rethink it. Roadkill simply refers to an animal that died due to a car hit. While I understand that such animals are not on your everyday diet, there’s no much difference between these animals and the ones you gunned down. Whether shot at, hit, or decapitated, there’s no difference in the end result: it’s death anyway.

Sure, a squashed dog on the highway is unlikely to be edible. Like every small animal, its belly must have burst open, and intestines splashed on the road. So, except the animal is thoroughly cooked to kill the bacteria caused by the hit, feeding on such an animal can be very harmful.

Likewise, eating an animal that has been killed for a long while is not advisable. This is because every animal has bacteria in its guts, and with its intestines all spilled, the parasites will spread very easily throughout the animal’s tissues. This will render the meat poisonous, except you can cook it very well until the parasites die, which will greatly affect the flavor.

Rodents multiply very rapidly and eat whatever they lay their teeth on. This sounds gross, definitely, but whatever they eat is converted to meat. Even, rats can eat items ordinarily considered spoilt and still not get harmed. Not sure how they do so, but they do, and that’s great news for you.

When SHTF, rats multiply even more, chiefly due to the increase in the food items available for consumption. Come what may, rats will keep existing, as they are tough. Again, this is good for us.

Contrary to what you may believe, rats aren’t poisonous. Of course, they can be stubborn and everything else, but you may even enjoy eating them if you’re able to get the aversion off your mind. Already, as it stands, rats are common delicacies in different parts of the world. Countries like China, Thailand, Cambodia, the Philippines, Vietnam, Indonesia, Laos, Myanmar & Ghana will offer you rat meat in their restaurants.

So, the only reason you shouldn’t eat rats is your dislike towards them, but is this enough reason in the wilderness?

Since we’ve already boarded the gross train, why don’t we look at bugs too? There are already some whispers about bugs being a source of protein, and while I’m not eager to confirm this, I know that plenty of insects are edible and even delicious. Ants, termites & grub worms were common recipes for missionaries in yesteryear.

According to National Geographic, the United Nations advises 3rd World countries to eat insects instead of suffering extreme malnourishment. The following eight insects are particularly advised:

Of course, these don’t appear appetizing, but I daresay if they were cooked and added to other foods without your knowledge, you’d eat and ask for a second helping. You’d surely like their crunchiness. Anyway, however they taste, the thing is that bugs are enough to keep you alive when SHTF.

Concluding The Unusual Sources of Food When SHTF

There are other unusual sources of food when SHTF, including gleaning from available farms & hunting. In fact, some suggest that you kill neighborhood cats & dogs, although this sounds extreme & is perhaps only advised in a post-apocalyptic world. Whatever you choose to eat when a catastrophe hits, it is essential to note that there are several items to eat to survive, whether you have a stockpile or not.