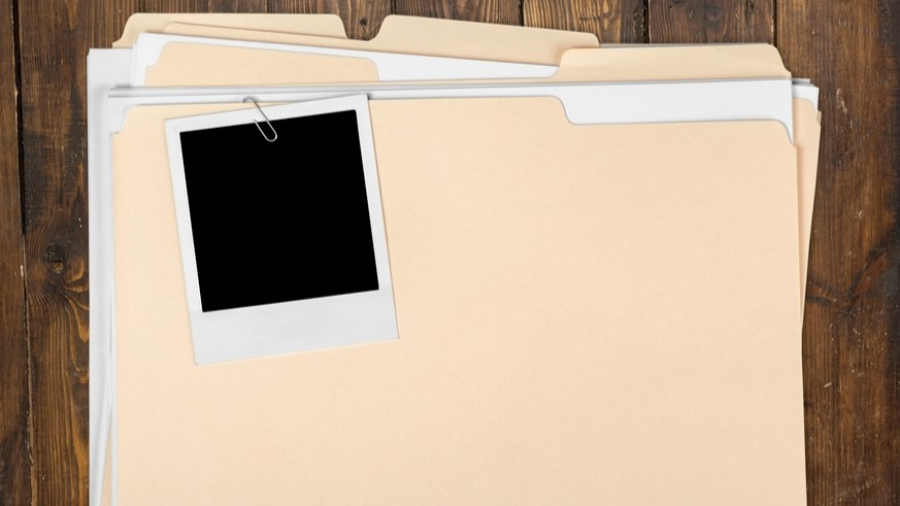 According to a recently unsealed filing, one of the surviving roommates of the Idaho murder victims heard crying the morning of the massacre and then opened her door to see a man wearing a black mask.

On November 13, at 4 a.m., the roommate, who was only given the name D.M. in the document, thought she heard Kaylee Goncalves playing with her dog, Murphy, on the third floor.

The document claims that she heard what she believed to be Goncalves saying, “There’s someone here,” a short while later. D.M. peered out of her bedroom window on the second floor, but she couldn’t see anyone.

According to the document, investigators believe the man is Bryan Kohberger, who is accused of fatally stabbing Goncalves, Kernodle, Madison Mogen, and Ethan Chapin.

The shocking details were revealed in a probable cause affidavit unsealed Thursday before Kohberger’s initial appearance in Latah County Court.

The Washington State University Ph.D. student was arrested on four counts of first-degree murder and one count of felony burglary at his parents’ home in Albrightsville, Pennsylvania, on Friday. He was extradited to Idaho on Wednesday.

Kohberger is said to have left a tan leather knife sheath on the bed next to Mogen’s right side.

The outside of the sheath was stamped with “Ka-Bar” and a United States Marine Corps eagle globe and anchor insignia.

“The Idaho State Lab later discovered a single source of male DNA (suspect profile) left on the knife sheath’s button snap,” according to the filing.

Kernodle, who had defensive wounds, was likely awake when she was ambushed, according ot the document. She was on TikTok on her phone at approximately 4:12 a.m.

The heinous murders shook the small town of Moscow, Idaho, and the killer remained on the loose for weeks.

As investigators worked feverishly to process the gruesome crime scene, Kohberger went about his business on the Pullman, Washington, campus – an eight-mile drive from the King Road home where the victims died.

According to authorities, the teaching assistant in the department of criminal justice and criminology continued to teach classes until the semester ended.

Moscow police, working with the FBI and the Idaho State Police, announced on December 7 that they were looking for a white 2011 to 2013 Hyundai Elantra seen near the crime scene at the time of the murders.

It was the first major clue released by law enforcement, and the car search quickly took center stage in their investigation.