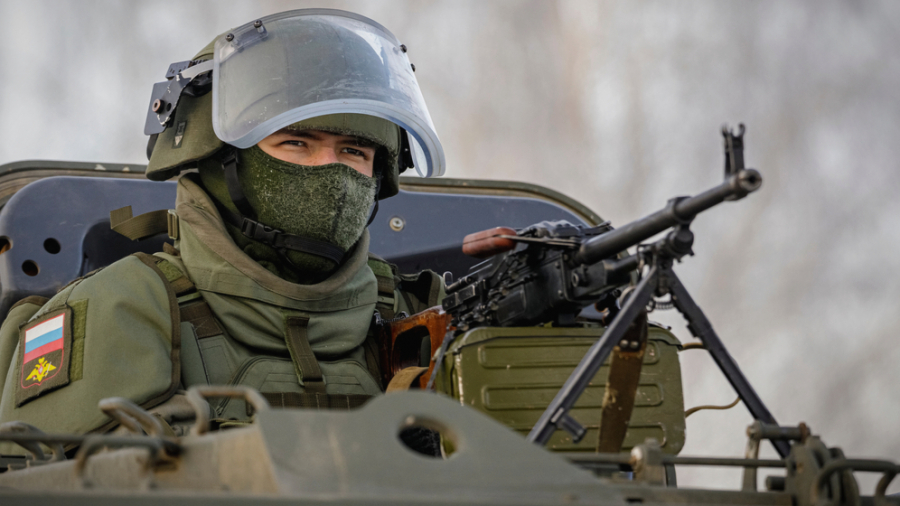 On Tuesday morning, a U.S. defense official said that, currently, the movement of Russian troops towards Ukraine’s capital city, Kyiv, is “stalled,” citing a number of factors, including the Russian forces’ lack of food.

According to the official, Russia has already committed over 80% of their assembled troops, but they have not made any significant movement toward Kyiv in the last 24 hours.

“It doesn’t appear to be making a lot of progress,” the official stated about the movement on the capital.

Additionally, the said official explained this lack of progress, mentioning that, while “some of it has to do with their own sustainment and logistics,” a part of it is also due to the resistance Ukraine is giving them.

As per the official, the U.S. has seen that “some morale problems” exist in some parts of the Russian military. Apart from facing fuel and food problems, the Russian troops did not anticipate such great resistance.

Here’s a video of a Ukrainian citizen confronting Russian Soldiers after their tank ran out of fuel:

A large number of Russia’s troops in Ukraine are conscripts. They are typically young men who do not have much training or knowledge regarding combat operations. The official couldn’t confirm reports whether there are Russian troops that defected or have intentionally ran out of gas.

On the other hand, the official mentioned that it’s possible that Russia’s lack of progress at the moment may not be due to their logistical shortcomings or Ukraine’s resistance – they are “possibly regrouping, rethinking, reevaluating” before moving again.

Regarding weapons capabilities, the official also couldn’t confirm reports that Russia was using cluster munitions. However, the U.S. had seen video footage that would support this claim. Although, the official did mention that Russia owns “launcher systems that could be used for a thermobaric weapon,” but, again, they couldn’t confirm such a weapon’s presence or use on the field.

Over 80% of Russia’s pre-stage combat power is now within Ukraine, up from around 75% on Monday. According to the official, Russia has occupied several parts of southern Ukraine, particularly the cities of Malitopol and Berdyansk.