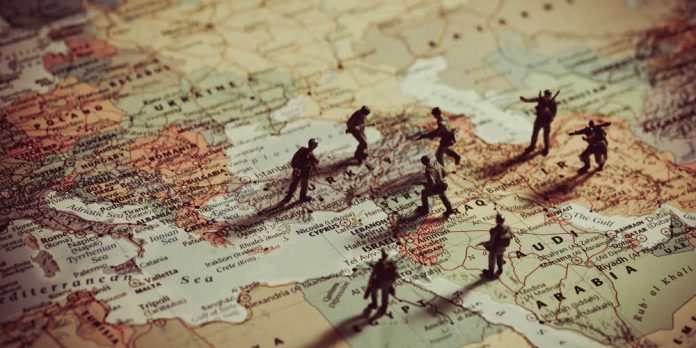 A senior administration official told Fox News that the US killed al Qaeda leader Ayman Al Zawahiri in Afghanistan over the weekend in a successful counterterrorism strike.

President Biden is expected to address the nation on the operation from the White House on Monday night.

According to two of the witnesses, the CIA carried out the strike, which took place in Kabul.

According to a separate US official, it was carried out by an Air Force drone. According to one of the witnesses, it took “a few days” to confirm the killing because the US “doesn’t have many assets on the ground.”

Al-Zawahri was an Egyptian who took over al Qaeda after the United States assassinated its longtime leader, Osama bin Laden, in 2011.

On August 31, 2021, the Biden administration ended the country’s longest war by closing the American embassy in Kabul and withdrawing all military personnel.

At the time, President Biden defended leaving Afghanistan by asserting that al Qaeda was defeated.

Gen. Mark Milley, Chairman of the Joint Chiefs of Staff, however, cautioned lawmakers last September that after the United States leaves Afghanistan, terrorist organizations like al Qaeda might be able to expand much more quickly.

Defense Secretary Lloyd Austin, at the time, said that the focus of continued U.S. military efforts in Afghanistan would be countering terrorist threats, not the Taliban. Austin said the U.S. would “keep an eye on” al Qaeda, the extremist network whose use of Afghanistan as a haven for planning the 9/11 attacks on the United States was the reason U.S. forces invaded Afghanistan in 2001.

Despite rumors that he had passed away months earlier, Ayman Al Zawahiri made an appearance in a video last year commemorating 20 years since the 9/11 terrorist attacks.

In June 2011, a month after Usama bin Laden was killed by American forces at a compound in Abbottabad, Pakistan, Al Zawahiri was named Usama bin Laden’s replacement.

Zabihullah Mujahid, a Taliban spokesman who represents the Islamic Emirate of Afghanistan, posted that an”air strike was carried out on a residential house in Sherpur area of Kabul city. The nature of the incident was not revealed at first.”

Score An Easy Meal With This Primitive Weapon

7 Winter Survival Foods To Grow In Your Garden