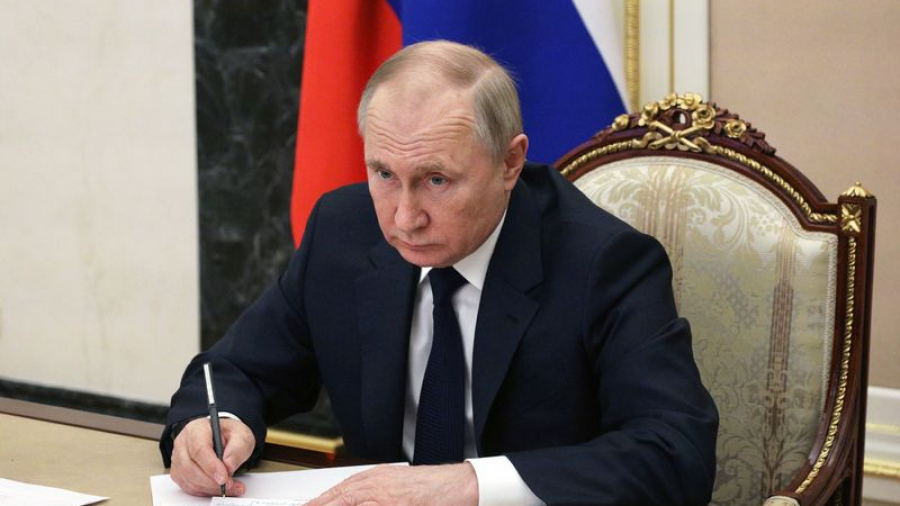 The U.S. Senate on Tuesday unanimously passed a resolution condemning Russian President Vladimir Putin as a war criminal, a rare show of unity in the deeply divided Congress.

The resolution, introduced by Republican Senator Lindsey Graham and backed by senators of both parties, encouraged the International Criminal Court (ICC) in The Hague and other nations to target the Russian military in any investigation of war crimes committed during Russia’s invasion of Ukraine.

“All of us in this chamber joined together, with Democrats and Republicans, to say that Vladimir Putin cannot escape accountability for the atrocities committed against the Ukrainian people,” Democratic Senate Majority Leader Chuck Schumer said in a speech on the Senate floor ahead of the vote.

Russia calls its actions a “special military operation” to demilitarize and “denazify” Ukraine. Putin has also called the country a U.S. colony with a puppet regime and no tradition of independent statehood.

Moscow has not captured any of the 10 biggest cities in the country following its incursion that began on Feb. 24, the largest assault on a European state since 1945.

(Reporting by Moira Warburton in Washington; Editing by Cynthia Osterman)