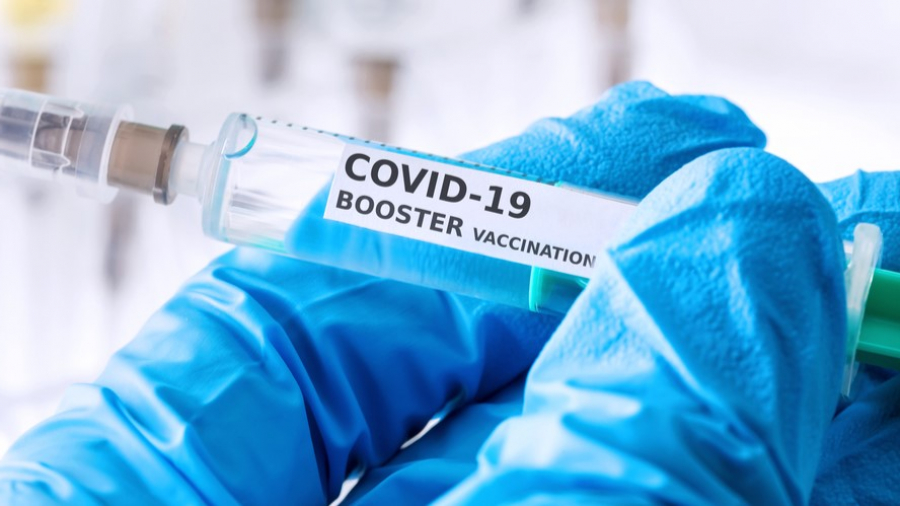 On Monday, health officials announced their intention to make coronavirus booster vaccinations an annual event in the United States, renewing a call made by President Joe Biden.

According to the Associated Press, the push comes as more than 80 percent of the U.S. population has received at least one vaccine dose, while only 16 percent of those eligible have received the latest boosters authorized in August.

The Food and Drug Administration (FDA) has proposed a simplified approach for future vaccination efforts, allowing most adults and children to receive a once-a-year vaccination to protect against the mutating virus.

According to the AP, the FDA will consult with its panel of outside vaccine experts at a meeting on Thursday.

Dr. Anthony Fauci has already raised the possibility of coronavirus booster shots, stating that people “might need to get booster shots to maintain the level of protection.”

According to the most recent documents made public, FDA scientists now believe that many Americans have “sufficient preexisting immunity” against the coronavirus as a result of vaccination, infection, or a combination of the two.

According to the agency, that baseline of protection should be sufficient to transition to an annual booster against the most recent strains in circulation, making coronavirus vaccinations more like the yearly flu shot.

In addition, the FDA will ask its panel to vote on whether all vaccines should target the same strains.

This step would be required to make the shots interchangeable, thereby eliminating the current complicated system of primary vaccinations and boosters.

The initial shots from Pfizer and Moderna, known as the primary series, target the strain of the virus that first appeared in 2020 in Wuhan, China, before quickly spreading around the world.

According to the FDA, the updated boosters launched last fall were also tweaked to target omicron relatives that had previously been dominant.

Experts are still debating whether the most recent round of boosters significantly improves protection, especially for younger, healthier Americans.