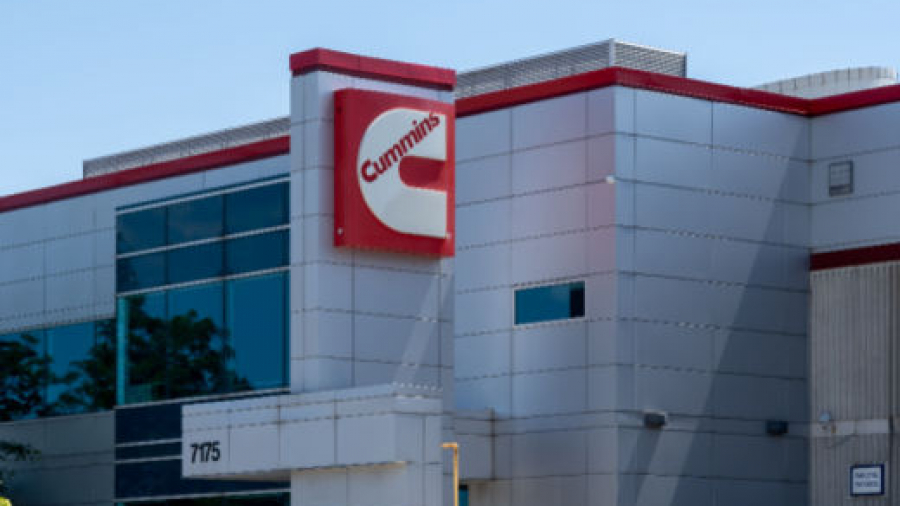 Two of the biggest employers in the state of Indiana, Cummins and Eli Lilly, have come out against the state’s almost total ban on abortion, stating that the legislation could end up having a negative impact on plans to expand in the future.

It amazes me how many companies and individuals are willing to do anything and everything it takes to see the murder of unborn children restored in this country. How can folks be so evil as to support the murder of a baby in the womb?

Well, that’s actually rather easy to explain. See, the first step in getting people to accept this horrible practice is by dehumanizing the unborn child, which the left has spent much time, money, and energy doing. Once the propaganda is accepted by the masses — and why wouldn’t it be when it enables you to have all of the sex you want without consequences — you convince them that this practice of bloodshed is actually a right.

People will do all sorts of crazy things when they think they are having a “right” taken away from them, never stopping to question whether or not what they think is a “right” is actually, well, a “right.”

According to Just the News, “Both chambers of the Indiana legislature passed a bill Friday that bars all abortions in the state with narrow exceptions for rape and incest, a serious threat to the life or health of the mother, or fatal fetal anomaly. Gov. Eric Holcomb signed the bill late that evening.”

The following day, Eli Lily, an Indianapolis-based drugmaker, put out a statement saying that it would now “be forced to plan for more employment growth outside our home state. Lilly employs more than 10,000 people in Indiana and nearly 37,000 worldwide. The company also said it would expand employee health coverage to include travel for reproductive health services.”

“We are concerned that this law will hinder Lilly’s — and Indiana’s — ability to attract diverse scientific, engineering and business talent from around the world. While we have expanded our employee health plan coverage to include travel for reproductive services unavailable locally, that may not be enough for some current and potential employees,” the company went on to say in a statement concerning the ban.

The very same day, Columbus, Indiana based Cummins, which makes engines, also voiced its opposition to the abortion ban, stating the law would now have to be taken into consideration when making future in-state expansion plans.

“For Cummins to be successful it is critical that we have a safe and welcoming workplace, and communities where we embrace our differences and enable all employees to thrive. As we continue to grow our footprint with a focus on selecting communities that align with our values and business goals, this law will be considered in our decision-making process,” the company also said in their statement on the matter.

So, they want to have a safe and welcoming workplace environment, but in order to achieve that we have to make the womb an unsafe place for new human beings being brought into the world.

“The company also said previously expressed their opposition to the law to Indiana lawmakers, and that it would continue to offer reproductive health benefits to employees,” Just the News reported.

Currently, Cummins employs close to 60,000 individuals all over the world.

“In July, Bryan Hanson, president, CEO and chairman of Warsaw-based medical manufacturer Zimmer Biomet, told employees via letter, ‘I don’t believe this is a place or time for individuals in leadership, or leadership teams, to allow their personal beliefs to be imposed on others. This is clearly an extremely personal decision, and should remain that way,’ according to published reports,” the piece from Just the News said.

Can someone please explain what abortion has to do with making engines or medications? I really don’t think it has any sort of bearing on what these companies create. So why get involved in the politics of it? Who are these places trying to appease?

Source
Two Of Indiana’s Major Employers Just Came Out Against State’s Abortion Ban is written by michael for trendingpolitics.com