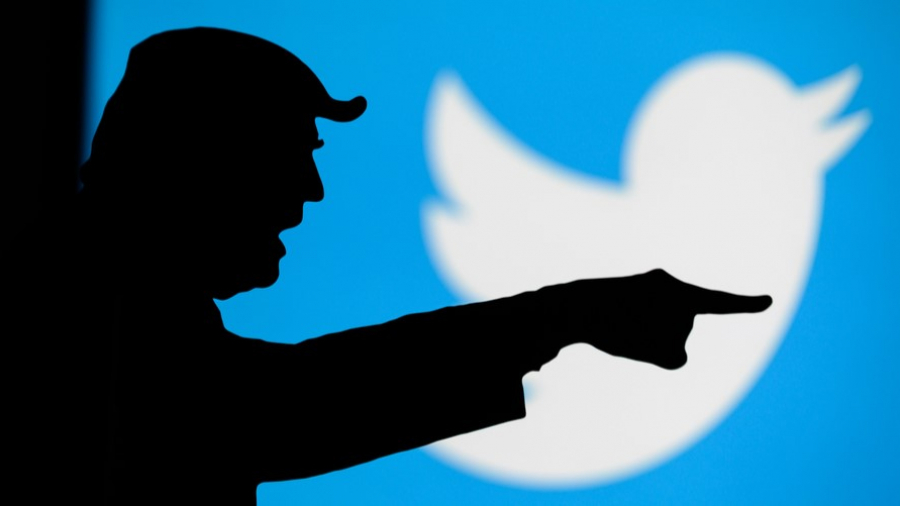 On Thursday, former President Donald Trump announced a plan that would hold federal agencies accountable who collude with private companies like Twitter.

The plan would ban the federal government from policing lawful domestic speech, fire federal bureaucrats who directly or indirectly engaged in censorship and would bar federal funds for universities that censor free speech.

“The censorship cartel must be dismantled and destroyed — and it must happen immediately,” Trump said in a video announcement.

The 76-year-old Trump made the pledge as part of a broader “free speech” platform announced in a video policy statement shared with The Post — vowing also to impose a seven-year ban on former FBI and CIA workers handling private-sector US consumer records.

Some of Trump’s proposals — such as limiting Section 230 legal immunity for tech platforms unless they act with political neutrality — were pushed by the 45th president since his time in office, while others would forge new ground.

If elected in 2024, Trump announced that one of his first acts would be to prohibit federal policing of speech.

“Within hours of my inauguration, I will sign an executive order banning any federal department or agency from colluding with any organization, business, or person, to censor, limit, categorize, or impede the lawful speech of American citizens,” Trump said.

“I will then ban federal money from being used to label domestic speech as ‘mis-‘ or ‘dis-information’. And I will begin the process of identifying and firing every federal bureaucrat who has engaged in domestic censorship — directly or indirectly — whether they are the Department of Homeland Security, the Department of Health and Human Services, the FBI, the DOJ, no matter who they are.”

-Banning the Federal Government from policing lawful domestic speech.
-Firing any Federal Bureaucrat who has directly or indirectly engaged in censorship.
-Barring federal funds for universities that censor speech. pic.twitter.com/yoaCtZpYNw

The ex-president also pitched a Digital Bill of Rights that “should include a right to digital due process — in other words, government officials should need a court order to take down online content, not send information requests such as the FBI was sending to Twitter.”

Trump said the proposed manifesto would include the rights to be notified if large online platforms remove, shadow ban or otherwise restrict their accounts, along with a right to an explanation and an ability to appeal. It’s unclear if mandated speech tolerance by companies would withstand potential First Amendment litigation.

“In addition, all users over the age of 18 should have the right to opt-out of content moderation and curation entirely, and receive an unmanipulated stream of information if they so choose,” Trump said.