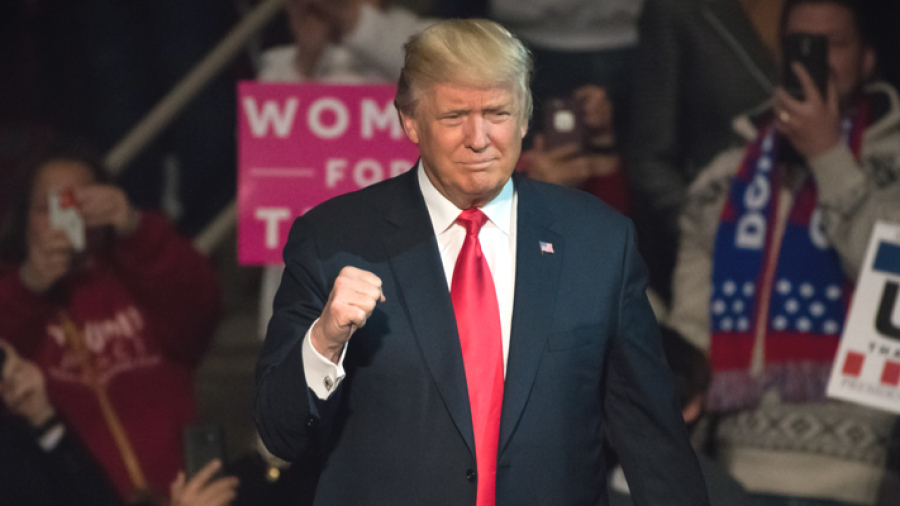 “Every single Trump-endorsed candidate won last night, by large margins, with the exception of one very long shot who did FAR better than expected against an incumbent,” Trump wrote on the social media platform Truth Social.

“The ‘Impeacher’ was ousted without even a runoff. A GREAT night!”

What an honor. What a win.

I’m exhausted in every single way but we put it all on the field. The fight continues to November, and then after that we take this country back! #AmericaFirst

Trump referred to Arrington as a “long shot” who “ran a great race and way overperformed,” adding, “Congratulations to Nancy Mace, who should easily defeat her Democrat opponent!”

“The biggest news of the evening so far is that Russell Fry beat Impeach Master Tom Rice with a Vote of more than 51 percent, thus winning outright with no need for a run-off,” he wrote of Fry and Rice.

Congratulations to my friend @AdamLaxalt on securing the Republican Nomination for US Senate in Nevada!

Now it’s to defeat radical leftist @CortezMasto and then help SAVE AMERICA! pic.twitter.com/HRrSyTmAfX

In Nevada, Trump-backed Adam Laxalt received the Republican nomination for a key Senate seat, while Gov. Joe Lombardo received 38% of the vote.