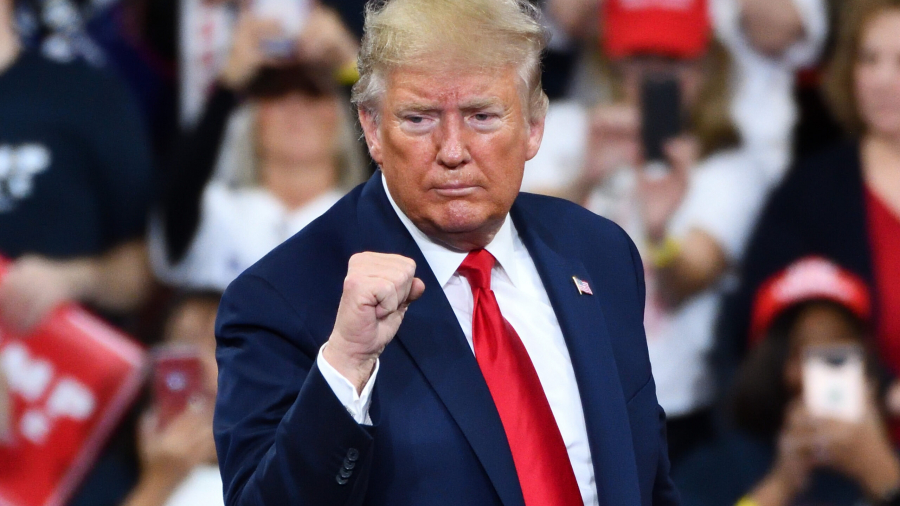 Kari Lake, a rock-ribbed conservative who is firmly on the MAGA side of things and running for governor in Arizona, recently shared a tweet featuring an awesome new ad in which former President Donald Trump appears, saying:

The Fake Corporate Media may not like it, but Patriots across Arizona are going to love it.

Join our fight to Save Arizona!
Visit: http://KariLake.com/donate

The Fake Corporate Media may not like it, but Patriots across Arizona are going to love it.

The ad, which mainly consists of a montage of short videos of Lake meeting with constituents and discussing important issues such as border security and election integrity, features Trump making a direct to camera appeal for voters to support Kari Lake, saying that she is “a very conservative person” and adding that “She believes in true and great values. She’s gonna do tremendously for the border, for election integrity.”

NBC noting how Trump’s visage is normally used by MAGA Republicans and when the direct to camera appeal for support has been used, notes that:

He’s cut similar ads in Georgia for former Sen. David Perdue, who lost his campaign for the Republican nomination for governor, and for Adam Laxalt in Nevada. Laxalt is running for the GOP nomination for Senate.

Most candidates supported by Trump use other footage of him in their ads, including pictures of them together or clips of him endorsing them at rallies. So, those using an exclusive, direct-to-camera appeal are a select group.

Trump’s endorsement of Lake makes sense given where she stands on the main issues. Take the issue of the border, for instance. Speaking on that on her issues page, Lake says:

The ongoing border crisis is nothing less than a national security and humanitarian disaster. In 2021 alone, Customs and Border Protection apprehended nearly two million illegal immigrants (1) crossing the southwest border. Violent drug cartels control large swaths of the U.S.-Mexico border and are moving record amounts of methamphetamine, cocaine, khat, and the deadly synthetic opioid fentanyl (2) into communities throughout Arizona and the United States.

These staggering figures represent only a small part of the chaotic picture as an estimated 400,000 individuals (3) evaded apprehension between ports of entry last year and disappeared into the interior of the United States. While many of those coming to the United States seek a better life, violent narco-terrorists are taking advantage of the mayhem and making millions of dollars every day (4) as they traffic and abuse women and children, murder their rivals, and sow chaos through illicit drug smuggling at the expense of innocent Arizonans and migrants. 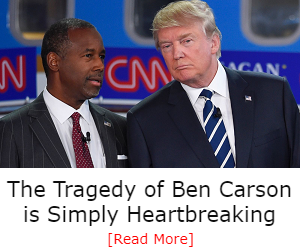 While phrased differently that Trump might have phrased it, perhaps, how she views the issue is certainly similar to how Trump views it, with her stance on illegal immigration and drug trafficking being very Trumpy in tone and stance.

So, given that she has a fighting chance of winning, it makes sense that Trump would want to back her for the seat and put an ally in charge in Arizona.

Source
Trump Appears in Epic, “Ultra MAGA” Ad for Kari Lake is written by Will for trendingpolitics.com