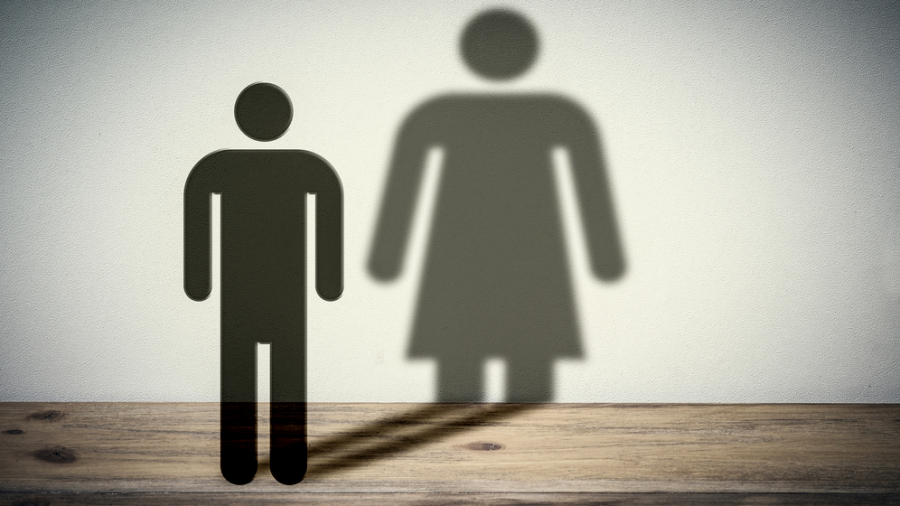 Dr. Rachel Levine, the Health and Human Services’ transgender assistant secretary has been dubbed as one of USA TODAY’s “Women of the Year.”

Dr. Rachel Levine, the transgender assistant secretary of Health and Human Services (HHS), has been named one of USA TODAY’s “Women of the Year.” https://t.co/Pvn6YASxoG

This nomination places Levine among a list of honorees, which includes Melinda French Gates and Simone Biles, among others.

The said news outlet gave out the criteria for nomination with the publication of the list. It says:

USA TODAY’s Women of the Year lead and inspire, promote and fight for equity, give others a place to seek help and find hope.

They are strong and resilient women who have been champions of change and courage, often quietly, but with powerful results. And often despite their own challenges.”

USA TODAY based the 64-year-old’s nomination on her promotion to “the highest-ranking openly transgender official when the Senate confirmed her as assistant secretary of health.” Levine is the first openly trans four-star officer serving in the Uniformed Services.

Levine, who is the former Health Secretary of Pennsylvania, was lauded by the people she formerly worked with.

On Monday, Gov. Tom Wolf posted on Twitter, saying, “I’m endlessly proud of Dr. Levine and her work. What a well-deserved honor.”

Levine headed Pennsylvania’s response action against the coronavirus in the wake of the earlier stages of the pandemic back in March 2020.

She, however, was criticized heavily in 2020 following the revelation that Levine’s 95-year-old mother was transferred from a nursing home even when there was departmental advice in place, which initially asked nursing homes to admit “stable” COVID-19 patients into the facilities.

“My mother requested, and my sister and I as her children complied to move her to another location during the Covid-19 outbreak,” Levine argued at the time, adding that the patient was “very intelligent and more than competent to make her own decisions.”

Levine, who was born as Richard, was the Health Department’s secretary between 2017 and 2021 prior to joining President Joe Biden’s administration in her position today.