Things To Do If The Purge Ever Happens 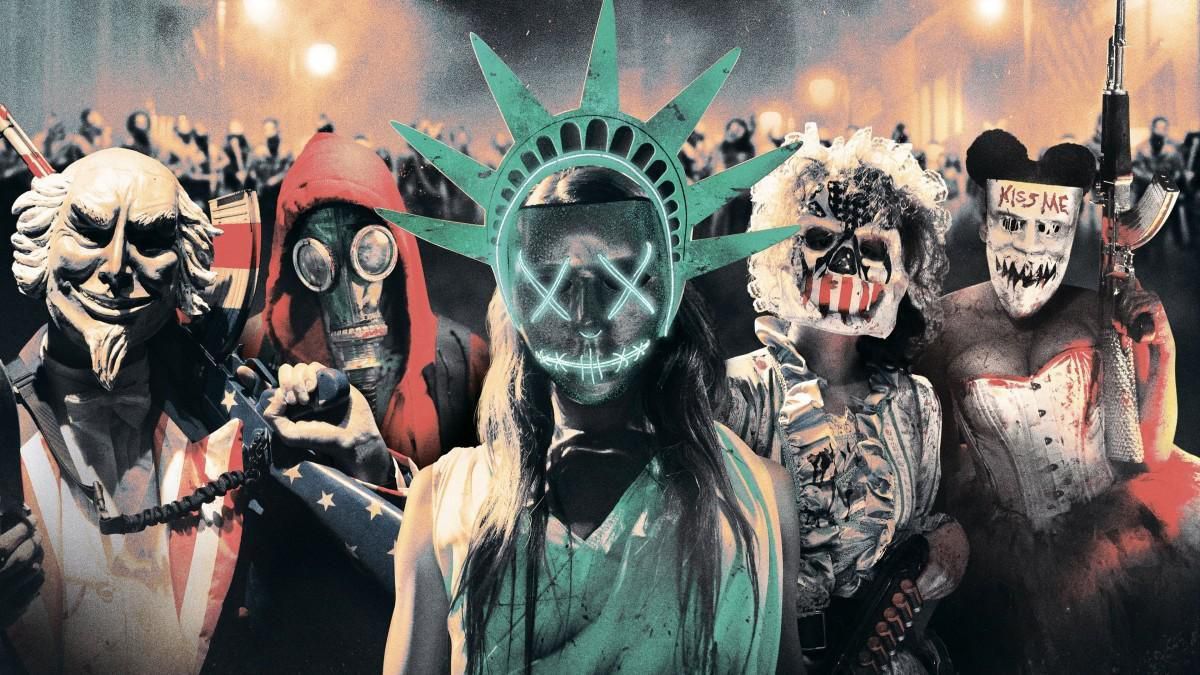 If you’re familiar with the anarchy in Espirito, Brazil, then I’m sure you’re curious to know the things to do if the purge ever happens. We’ll look at these things in this article, but first, what’s a book without a little background story?

The purge is a concept where laws do not exist. When the purge occurs, it means there are no longer laws & all hell is let loose. A state where people do everything they want. That’s chaos, murder & complete anarchy — it’s the very worst sides of people in manifestation.

Important Things To Do If The Purge Ever Happens

We, Americans, used to believe that we were better than every other nation, but this has been proven wrong. Winning a world war does not make us the best people on earth. In the last two years, the nation has seemed to regress on its humanity, such that happenings in 3rd world countries are becoming a norm. The violence that marred the Blacklivesmatter campaign was unbelievable at the time, but not anymore. After all, just last week, the Capitol was invaded.

It is becoming clearer every passing day that a state of anarchy is not far from us. After all, it’s happened in Brazil and, more recently, Nigeria. It is only proper that you know (beforehand) what to do when the poop comes hitting the dashboard.

Regardless of the circumstances, leave any affected area for somewhere safer, and do this on time. By being early with this, you do not get caught in the traffic that’s sure to hold with time. Also, you’re at a better chance of meeting no criminals if you travel early. Leave about a week early: you don’t have to worry about your supplies if you’re a prepper anyway. You should have a survival cache already.

However, if there’s no way to get out of a chaotic location, there are other things to do to survive.

With the chips falling hard, I see no reason to go out into the open. Your safest bet when the streets are murderous is to hide inside your home. Your priority has to be the safety of your home, but you may not want to overdo this as the barbed wire on high fences & roving cameras are usually an incentive for the crowd. I advise that you engage more of the ‘grey man’ security techniques for your home. Strengthen the security at all entry points from the inside & be at alert.

If you have a basement, attic, or hard-to-find wardrobe, get in it. This level of invisibility is usually enough to make criminals (who get through your security system) believe you’re not at home.

Have a Weapon Handy

True, it is best to avoid confrontation in times like this, but there’s an extent. Even if you’ll be hiding in your basement, you do not want to be easy prey. No one should just walk in & put you down so easily. Have your self-defense weapons handy for a mini-war. Grab your firearms & everything else available as you wait.

Chokepoints refer to places considered safe. A safe that many believe would be safe is sure to be crowded, and in this time, a crowd is the last thing you want to be in. A ‘safe place’ will be so full that getting your way around will be an issue. Avoid any public space or wherever people gather. It’s only a matter of time before man turns on man.

Note that this only applies if you’re forced to leave home.

Concluding The Things to do if the Purge Ever Happens

You’ll agree with me that the things to do if the purge ever happens are not difficult to keep to. If you have the opportunity to bug out, do so early & light (do you have a survival cache waiting for you?) If you are to stay indoors, set up hard-to-see security measures & stay hidden (you should have no problem with food either). The purge cannot continue for long in a nation. Stay alive until it’s called off.

4 Things You MUST Know About Your Survival Water Filter

How To Sucessfully Forage For Mushrooms