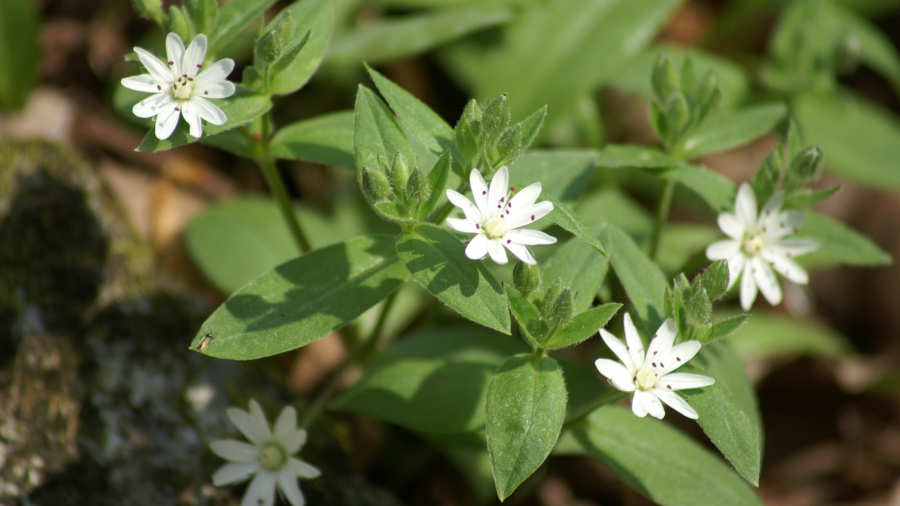 Native American skills are vital to Americans’ understandings of living off the land. After all, Native Americans have been living in the country for hundreds of years – long before we were. And they have precious skills and insight to teach.

And, although they taught the Americans many things, there’s one thing that’s arguably the most important. And that’s because this skill can and will easily save your life in a crisis. If you become stranded, you can bet this skill will serve you well and will keep you alive until rescue teams come.

We must never be too prideful to learn new things – especially when they can so easily mean the difference between life and death. That’s why it’s so important to learn about…

The Starvation-Proof Native American Skills We All Need To Learn

Foraging is easily one of the most crucial Native American skills that we can learn. This is the ultimate way to truly live off the land, and take advantage of what nature is providing. 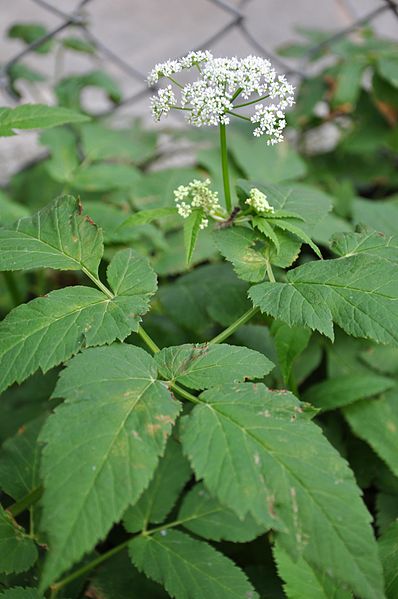 Ground Elder is a common plant that grows in shady areas. It’s known for its oval-shape leaves, which come in groups of three. The plant also has lower leaves that are in groups of five.

It also has a cluster of very tiny white flowers at the top, in the shape of an umbrella. These come out between May and June. You can also tell the ground elder plant apart by its distinctive smell, which is similar to that of sweet parsley.

This is an excellent base for a “survival salad.” Wash the leaves with purified water, and then pat dry.

Do Your Skin A Favor With Chickweed 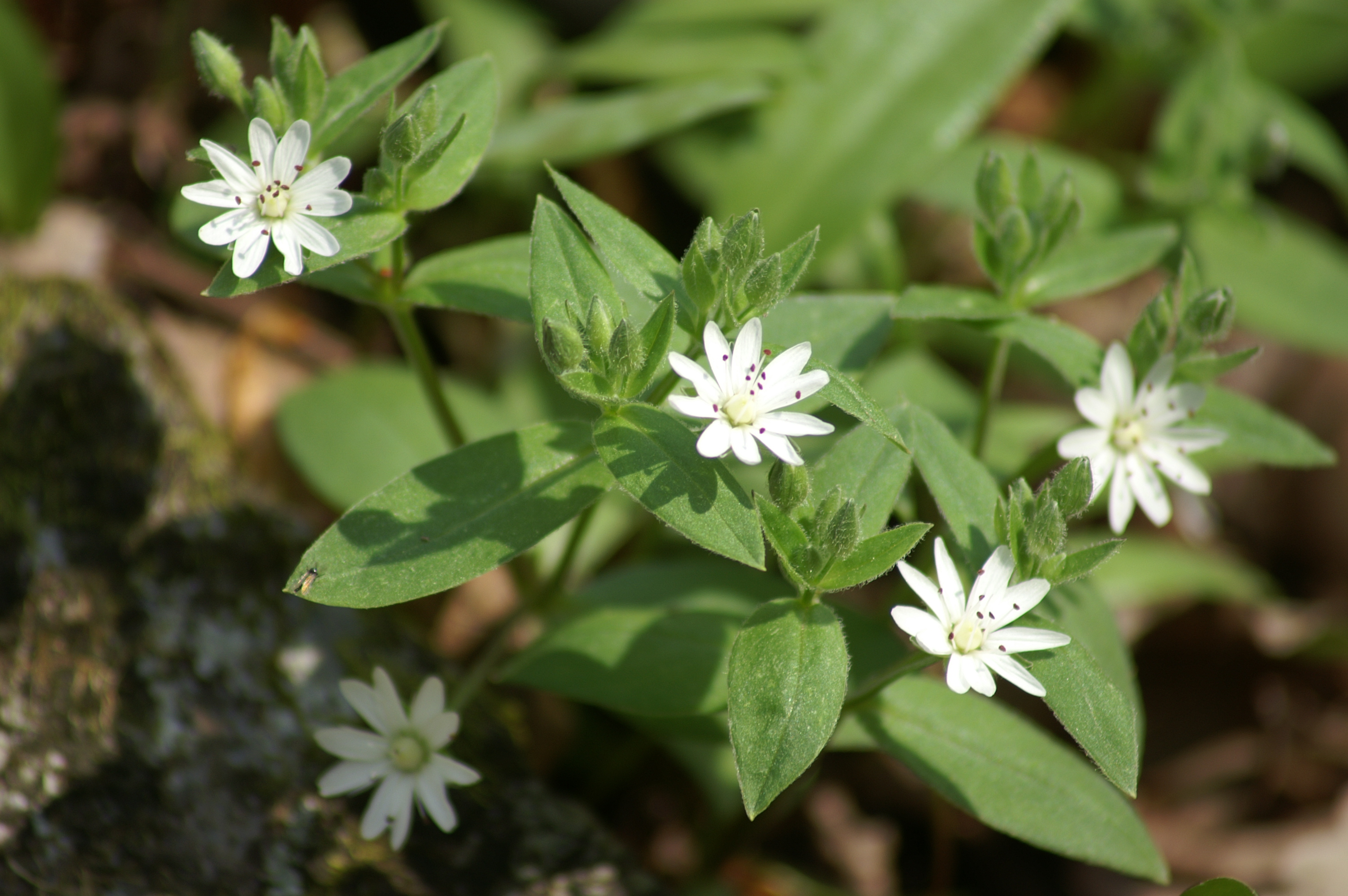 This hardy winter plant is rich in nutrients and lives in moist soil in the forest. They’re often known by their red stems with tiny hairs growing off them. The chickweed also has small, oval leaves that only grow to about 2.5 cm long. Star-shaped flowers can also be found growing on the plant.

What’s miraculous, though, is how positively this plant contributes to skin health. For example, eating it has been shown to help treat eczema, boils, ulcers, and even psoriasis. Grab as much as you can of this plant – it will serve you well later on!

Go To The Sea

If you find yourself by the sea, you’re in luck. This is practically a haven for survival food foraging. For example, there’s an assortment of types of edible seaweed you can gather. This includes Pepper Dulse – a small, black version that grows on rocks and tastes like pepper. It goes well in salads, or with shellfish. Gutweed (aka the sea’s garlic) is also edible, and tastes great in omellettes or in stir-fry.

Obviously, you can also forage for shrimp, mussels, and other shellfish. These are delicious when eaten raw or when you cook them, and they’re easy for most people to recognize.

Do It Better Than The Native Americans

Foraging in the outdoors takes a lot of time and patience – and you’ll have neither if you’re freezing, and fighting off frostbite. Use comforts like down jackets, blankets, hats, gloves, and more to fight off the elements and collect as many edibles as you can for survival.