The Pros And Cons Of Solar Power 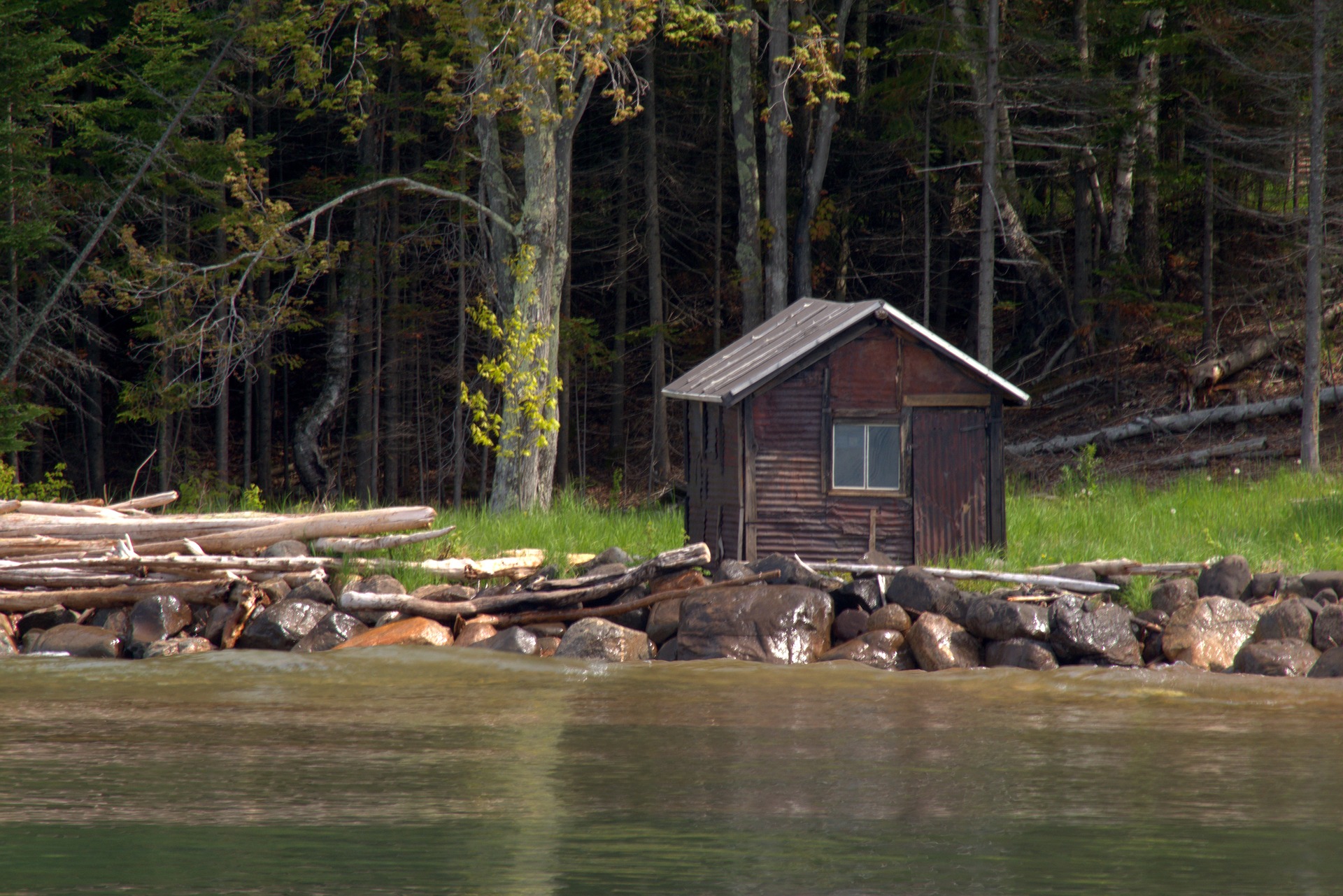 Each time I go to my mailbox and collect my utility bills—power, water, gas, and telephone—I once again think that the move to living off-grid looks more and more appealing.  It seems like every day, the utility companies are charging more and offering less, all in the name of grabbing up my hard-earned money.

It is no secret that when the bill-paying time comes around that the process usually only serves to be a frustrating task—that leaves your even poorer than when you started.  However, what if there was a method that you could get yourself out from under the thumb of the utility companies?  Well, there is!

The movement towards going off-grid is one that is growing in increasing popularity each day, for those who are serious about the idea of taking control of their finances and becoming more self-reliant and sufficient.

When one refers to “the grid,” they are referring to the power grid.  This is the current hard-wired system that most of us are hooked to that delivers electricity to our homes and communities.

Your typical home is connected to this grid through multiple avenues, such as power, gas, water, and even telephone lines.  When one says they have gone off the grid, they are essentially shunning the traditional utilities in a choice to generating their own, self-sufficient energy sources.

There are some that choose the route of going only partially off-grid, preferring to keep a modicum of reliance on water and sewer services.  However, those that are living completely off the grid that can accommodate for these areas by digging wells or collecting rainwater, and for their sewer employ the use of a septic tank system

How Many Are Off-Grid

Although an accurate count of just how many individuals are currently living off-grid in the United States today, in 2006, the magazine Home Power went so far as to guess that more than 180,000 homes were currently off-grid and generating an independent power supply.  They also estimated at the same time that another 27,000 homes were employing the use of either solar or wind energy in an attempt to offset the overall cost of their electric, even though they remained connected to the grid.

So, what are the steps involved in going off-grid?  There are three major areas to be looked at.

The first and most important step to going off-grid is that of developing a means of powering your home.  The most economical and conventional manner in which to do this is to take advantage of nature and harness power from the sun or wind.  Neither of these is new in concept, however more and more are turning to them to provide them with power off-grid.

With solar panels strategically placed either on your roof or large frames, a line is run to the inverters that then charge a set of batteries.  As would be expected, on sunnier days, the batteries cells would charge faster, and on cloudy days not as fast.

Wind power works in much the same fashion as solar power.  When the wind blows and turns the blades on the turbine, a shaft that leads to a generator will spin.  The generator takes the energy this rotation produces and converts it into electricity.  Much like solar panels, the power can be used with an inverter to charge batteries or use as AC current.

The great thing about water is that it is everywhere and available to everyone.  It is present as groundwater and falls from the sky in the form of rain.  If you are looking to go off-grid, both of these are viable, reliable sources if tapped into correctly.  According to the Environmental Protection Agency (EPA), 15 percent of those residing in the United States acquire their water on their own, and more than 17 million of them do so by drilling private wells.

The principle of a drilled well is quite simple—a hole is dug deep into the earth to reach the groundwater.  Then a pump, most often hand operated, is set and when the handle is moved up and down the water is pulled up by way of a vacuum.  Depending on how deep your groundwater table is, a private well can run somewhere between $3000 and $15000.  It is best to remember that the deeper you go, the cleaner the water will be.

If having a well dug isn’t in your budget, you can go the route of collecting rainwater.  This is usually achieved with the use of a cistern, which is a tank that holds water.  These tanks can be placed either above ground or below ground, and as a rule are made of either concrete, steel, or fiberglass.  The idea is simple in that the rain is diverted from your gutters, and then channeled into the cistern.  If you have a manner of placing your cistern higher than your home, you can let gravity do the work of providing the pressure needed to pump the water into your home.

There are two ways that you can choose when it comes to heating off-grid.  You can select the route of propane, or you can use a wood stove.  Propane can also be used to cook with, so there is a double advantage to this choice.  If you have a lot of wooded acreage on your homestead and are made of tough enough stuff, you may want to go the route of a wood stove.  Unlike the propane tank, which will need to be filled as it runs out, the only cost in your wood stove is the time harvesting the wood.

If you find you do not have the timber or are not able to harvest it yourself, you might be able to work out a deal with another homesteader where they harvest it, and you give them a share.  There is also always the route of purchasing your wood from another individual, but that at times can prove quite expensive, but less back-breaking.

If you are considering the idea of living off-grid, these are the three main areas that you need to explore.  Other areas need to be considered as well, such as sanitation, a backup generator, and the proper types of appliances.  However, if you do your research and work through the kinks, going off-grid may be the perfect choice for you.

There are many other areas that solar could come into play, especially when thinking about living off the grid. First of all, let’s add in the RVing aspect of solar. There are many people who put solar on their rv for that extra boost when off the grid or just to keep their batteries charged when not in use.

Also, when living in an RV park, which some consider living off the grid, you sometimes have to pay electric. Having solar panels on the roof and using them to run AC units can drastically reduce your living costs. AC units are a huge power hog, especially in a hotter climate and they are needed constantly.. such as in the desert.

Another place not commonly thought of as a place to have solar is for a back pack. Having a solar panel and better in your backpack can be a life saver when out in the wilderness, lost or just keeping batteries charging so you can keep your phones and other electric devices charged when off the grid.

Lastly, fountains and electric fences can be run off solar too. Sometimes these are out in the middle of your property and having electric service there isn’t an option. 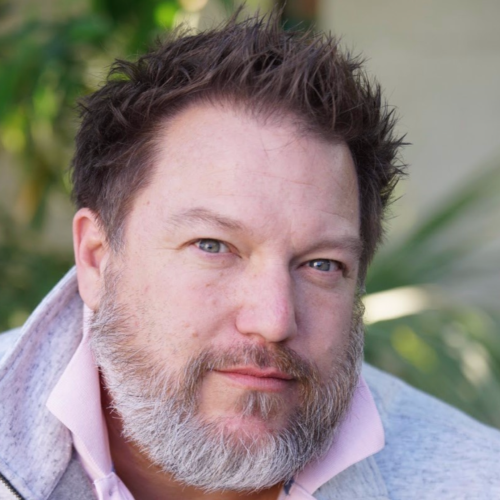 The Best Survival Animals For When SHTF

Check Out Snarky Retort Jill Biden Gives After Being Heckled On...

AOC Could Soon Lose Her Position To This 25-Year-Old