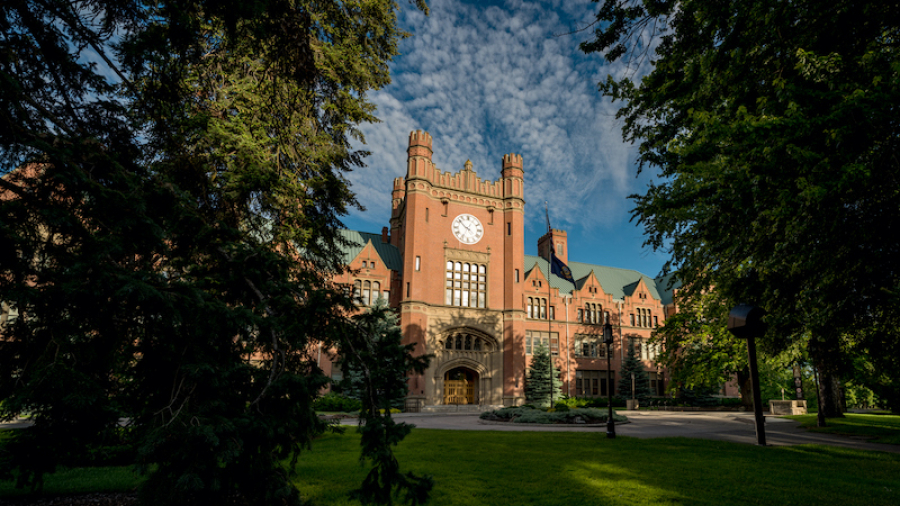 A parent’s worst nightmare occurred on November 13, 2022, when police in Moscow, Idaho, responded to a 911 call at 11:58 a.m. about an unconscious person, according to Fox News. Police officers discovered the heartbreaking scene of four University of Idaho students – Ethan Chapin, Xana Kernodle, Madison Mogen and Kaylee Goncalves – who died from multiple stab wounds.

Fox News noted the victims were likely ambushed after going to bed in their off-campus rental home, because some of them had defensive wounds. Currently, Moscow police have not identified a suspect, a motive or the murder weapon.

Why Hasn’t a Suspect Been Identified in the Idaho College Murders?

As difficult as it is to wait for information, the Idaho college murders involve a complex investigation and it will take time to sort through the evidence. Undoubtedly, crime scene personnel are combing through the crime scene for any potential assailant DNA, which takes time to process in a forensic laboratory.

Steve Goncalves, father of victim Kaylee Goncalves, stated to Fox News that “they’re telling us that there’s so much evidence that it’s going to take a lot of time to process it all” and that the killer “made a mess. And there’s a mess there. And they’re gonna have to go through that point by point and that’s going to take a lot of time. That’s why they reached out to other facilities to help them with that lab work.”

RELATED: Crime Prevention for Your Home or Business

There Is Still Fear in the Moscow Community

Although it is likely that law enforcement knows more than they are telling the public about the suspect and case, there seems to be a lot of unknown information. Since a suspect in the Idaho college murders has not been identified or apprehended, there is continued fear in the community, a valid concern considering the brutality of the murders.

According to the Huffington Post, Moscow Police Chief James Fry shared that “we cannot say that there is no threat to the community…We still believe it’s a targeted attack. But the reality is there still is a person out there who committed four very horrible, horrible crimes.”

The FBI is involved in the investigation of the Idaho college murders. This involvement is helpful because it will further improve forensic capabilities at the crime scene. The FBI can also help determine if the perpetrator of these homicides has fled the state.

RELATED: Hate Crimes in the United States Continue to Increase

Determining the Suspect’s Motive Is Key in a Murder Case

In a homicide investigation, determining a suspect’s motive is key. Knowing a motive helps investigators determine who was involved, what events led up to the attack and whether there are future threats to the community from the assailant. In this case, a motive has not been released to the public at this point.

There Was No Forced Entry Prior to the Idaho College Murders

One especially interesting aspect of the Idaho college murders is that there was no sign of forced entry to the home, according to the New York Post. Since police believe that the victims were sleeping as the attack began, it stands to reason that they would have locked the home’s outer doors prior to entering their bedrooms.

Investigators will be examining who else had access to the students’ home, aside from the victims and other roommates. According to the New York Post, two other female roommates were inside the home during the murders, but they are not current suspects in this homicide case.

In future, more details about the Idaho college murders are likely to emerge to help the victims’ families, friends, and the public gain a deeper understanding of what occurred. Anyone who has any information has an obligation to the victim’s families to report anything they saw or heard that may be associated with this heartbreaking crime.