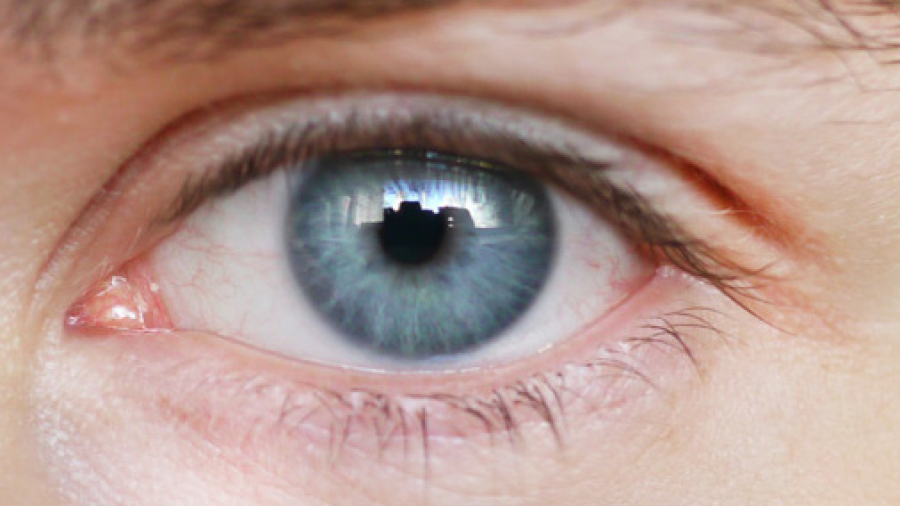 As technology develops, there are more and more ways the government can spy on you. And the scary part is, they’re very sneaky about it – and can often use everyday items you depend on to track you.

This is nothing new. The government has always been wanting to gain control of the common man and keep tabs on them. However, as you’ll see in this blog, they’re doing this in an assortment of ways you might not expect.

What’s even worse is it’s not just the government wanting to track you. Criminals also want to hack your various devices and steal your credit card and identity information. And they’re often working around the clock to make sure they can take what’s rightfully yours.

Protect Your Credit/Identity Information With This Life-Changing Book

In 2018 it’s more important than ever before to prevent the government and hackers alike from gaining access to your private information. That’s why you need to be aware of these…

8 Ways The Government Can Spy On You

Your Computer & Your Phone

These are the two most obvious devices the government (and hackers) can use to track you. However, they’re also some of the most important to be aware of, since nearly everyone has either one or both of these devices.

The government can easily hack into your phone and computer in a variety of ways. For instance, at a recent Senate committee hearing, the CIA (along with several other intelligence agencies) confirmed they have placed every single American’s email address used in the past 12 months under surveillance. And they’re using advanced computer programs to read through the contents of your email 24/7.

They also confirm they’re literally able to see everything you read or send. And the CIA openly admitted before Congress that all of this is happening.

Furthermore, consider how tough it is to find a computer these days that doesn’t contain a webcam. Although this is convenient for seeing family and friends, it’s also a way that the government (and criminals) can spy on you. Mark Zuckerberg and former FBI Directors were aware of this, and have since put tape over their webcams to prevent spying.

If that weren’t enough, the government can also hack into your cell phone. One of the ways is by getting it to “play dead.”

Basically, this means that you turn off your cell phone like normal. The screen does the usual animation, and then goes black. However, although it seems off (or “dead”) the microphone and camera are still working, recording everything you say and do.

Government spies make this happen by setting up a mini cell network tower that your phone automatically connects to. Once this happens, the tower’s radio waves transmit a command to your smart phone. This tells your phone to “fake” a shutdown, and to stay on no matter what you do.

The government can also send pings to your phone, alerting them of your location.

Back in 2007 former Vice President Dick Cheney realized he was under a terrifying terrorist threat.

The pacemaker that was controlling Cheney’s heart rhythms also contained a wireless connection. And because of this, he was left vulnerable to criminals attempting to hack into this device.

When it comes to hackers (and the government), we tend to think they usually get into our computers and smartphones, etc. However, as this shocking story proves, they can even hack into – and stop – your heart.

You may have heard of RFID technology. This tech (also known as “chips”) is now in many common devices – including your credit cards, debit cards and passports. Unfortunately, this also leaves them vulnerable to theft, since criminals can use RFID readers to gain access to the information these chips hold.

Once they have this, they can gain access to your credit card number and expiration date, as well as your personal identity.

(Want to learn more about RFID? We wrote a blog on this technology (and what to do about it) right here).

This Book Helps You Avoid The Government’s Prying Eyes

Self-driving cars are causing quite a lot of excitement around the world. After all, the technology’s intention is to make the car “drive itself,” thus lowering rates of car accidents, traffic jams and more. The car does this by “knowing” the best routes to take in order to avoid hangups.

However, researchers have already proven that someone can hack one of these smart cars. And once they do this, the hacker can control everything in the vehicle, from the radio station to the brakes.

But just imagine what will happen if criminals hack into a ton of vehicles at once. It will be absolute chaos, and automobile fatalities will skyrocket.

This may seem like an odd one, but it is nonetheless under the scrutiny of hackers. As it turns out, criminals can record the signal being sent from your garage remote to the controller.

Once they do this, government spies and hackers can open your garage door – even while you’re away from the house.

This isn’t just terrifying – it’s also a wakeup call for preppers who store their preps in the garage (and who don’t routinely lock the door leading into the house).

This is a surprisingly common (and dangerous) problem. Check out the video below for more info.

The Government Is Watching You – Here’s How To Stop Them

“Smart thermostats” are all the rage. After all, they allow users to control the temperature in their home right from their smartphone.

However, due to numerous security flaws, government spies and criminals can easily hack into the thermostat and take control of your home’s settings (and other info).

Televisions may seem fairly simple and innocent. However, they’re one of the most dangerous places for the government and criminals to hack into.

That’s because, due to “smart” technology and apps like Netflix, Hulu and more, a government spy or criminal can easily hack into your television and expose your credit card info. Not to mention, many TVs also contain microphones and webcams that the government can watch you and track you with.

And, because the vast majority of people are willfully ignorant of these issues, TV manufacturers are under zero pressure to stop the problem.

To keep the government’s eyes out of your business (and hackers out of your bank account), the first step  is to start taking back control of your world. That can be done by educating yourself on all the ways the government can track you (there’s way more than what’s in the list above!) and the various ways to stop them.

That’s why countless concerned preppers have turned to Avoiding The Eye: Immediately Stop The Pursuit To Collect Your Data And Control Your World. This life-changing book allows American citizens to put the power back where it belongs – in OUR hands.

As one very satisfied reader of this book wrote:

I am SO impressed with “Avoiding The Eye.” SURE we know the Government is watching us, but I never knew to what extent! Shocking! But the best part is because of your book, I now know how to stop them. Thank you Richard!

This book is full of so much incredible and eye-opening information that the author (Richard Marshall) wants to get it into as many hands as possible. He also wants to show the government they no longer have power over him – or anyone else for that matter. That’s why for a VERY limited time he’s giving this book away for FREE.
Check here to see if there are any more copies available – and start taking back control of your data/information!