The Five Best Handguns In The World 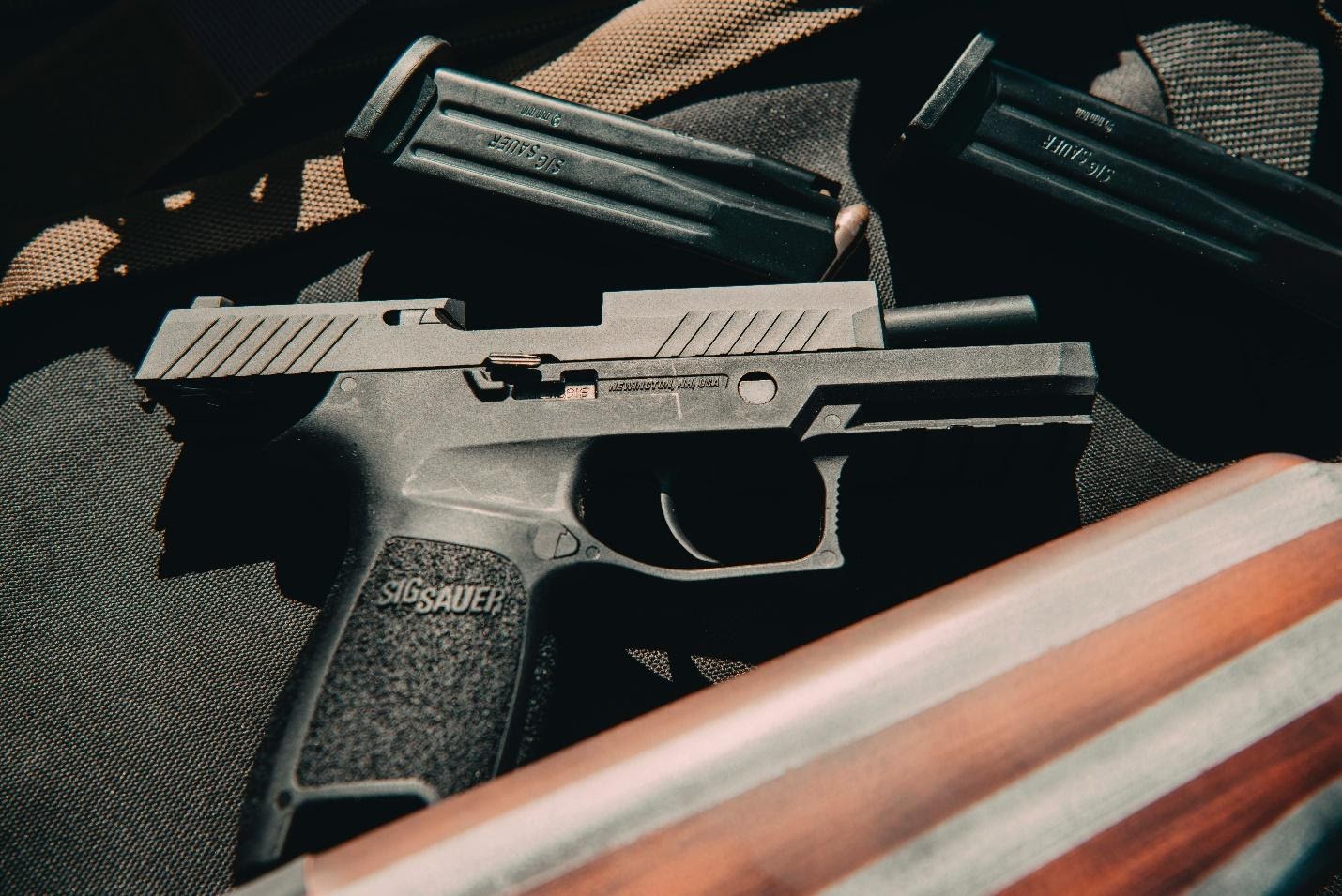 Over the last hundred years, a bustling arms trade has generated the production of some excellent handguns.  Some of the world’s best handguns today are over a hundred years old, with others having been in production for a decade or less.  Undeniably, each has earned its place in the gun safe of a homeowner or holstered as a sidearm of a law enforcement officer.

Designed in 1911, the Colt 1911 replaced the weaker pistols that the US Army used in the Philippine Insurrection.  Marking a permanent move away from military-style revolvers, the 1911 became the US military’s first semiautomatic handgun.  The original 1911 sported an internal seven-round magazine and weighed in at 2.4 pounds.

Due to ergonomic reasons, the gun received an update in 1924 to the 1911A1 standard model.  Even with the complexity of its nature, the 1911A1 remains a very sought after handgun.  The US Marine Special Operations Command, in 2012, switched to the updated version of the 1911A1, the Colt M45A1.

For much of the Cold War, one of the undisputed best handguns on the planet wasn’t available for purchase by recreational shooters.  Although the CZ 75, introduced in 1975, did borrow a few of its characteristics from the Browning late-model pistol, it is not a copy.  The CZ 75 has several features that set it apart.

One significant difference is that the CZ-75 could carry up to sixteen rounds of nine-millimeter ammo, making it a handgun with one of the largest capacities of its day.  Today, the CZ 75 is available in a new and updated version, the CA 75BD.  This version features safety for the firing pin, a decocking lever, and is available for purchase in several different calibers.

The Glock was born out of three necessities: simplicity, reliability, and overall ease of use.  With the Glock being easy to disassemble by pressing a single button and removing the slide, the result is easy access to the barrel and for cleaning.  In a reliability test conducted by the Austrian Army, the Glock passed with colors having jammed once in having fired ten thousand times.

It is also worth mentioning that the Glock’s design also included “pointability,” giving the natural ability to act as if an extension of the user’s hand and eye coordination.  A Glock 17 will hold seventeen rounds of the popular nine-millimeter ammo and has replaced the 1911A1 handgun in many military organizations.

The Sig Sauer was a Swiss-German collaboration and intended to replace the US Armed Forces M1911A1.  However, when the Sig 226 failed to receive the contract, the US Navy SEALs took the gun over their Beretta M9’s.

The P226 was the next generation of the Sig P220, which served as a postwar favorite for armies worldwide.  Known for its double-action design, the P226 in one long single pull of its trigger would not only cock the pistol but also fire it.  There is the choice of a side-mounted decocker that allows the hammer to lower without firing the gun.

Smith & Wesson is undeniably one of the oldest names connected to firearms.  Although they were known for decades for their revolvers, it only took a matter of time before they stepped into the polymer handgun arena.  The resulting handgun was the M&P (Military and Police).

Having been introduced in 2005, the M&P couples its polymer frame with a stainless steel slide.  The M&P was the first gun to allow the user a means to configure the palm swells to accommodate his or her hand better.  Unlike the Glock, the M&P provides the ability to disassemble without pulling back the trigger.

Does Christianity Have A Place When SHTF?