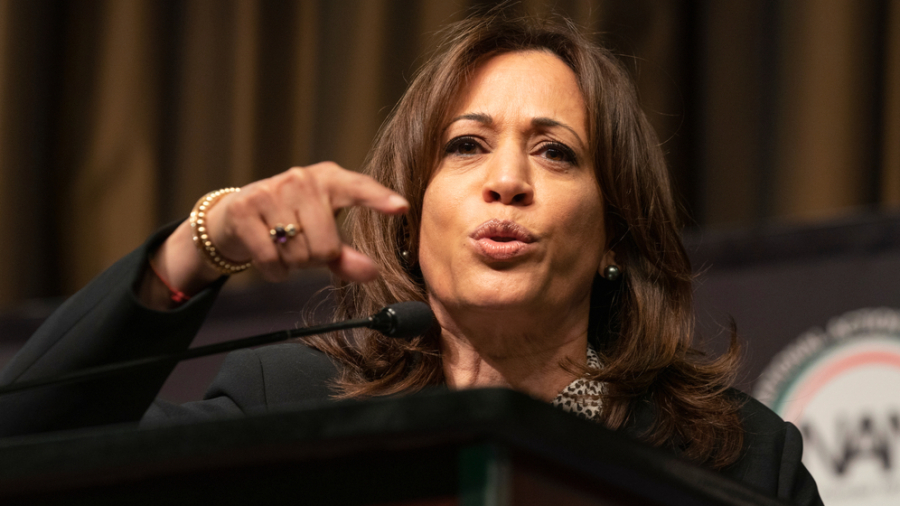 One of Vice President Kamala Harris’ top aides will leave her role to accept a new position at the Defense Department. This makes her another aide to leave Harris’ office in the last few months.

Harris’ current deputy press secretary, Sabrina Singh, is set to leave her current position and take on a new one with the country’s U.S. Defense Department, as per an internal email discussing staff changes in the VP’s office obtained by CBS News.

Harris’ communications director Jamal Simmons wrote the memo talking about the “sad news” of Singh’s departure from the team. “We will miss her institutional knowledge, strategic counsel and rapid-fire e-mail fingers,” Simmons stated, as per the news outlet.

Singh is one of the vice president’s top advisers whom she worked with during the general elections and through the presidential transition. She was first hired by Harris back in March 2020 to run her communications connected to political matters. Singh also served in her current position since President Joe Biden’s administration started in January 2021.

Taking Singh’s place will be Ernesto “Ernie” Apreza, as per the report. He had been working in the White House Office of Public Engagement and was also a part of the Biden-Harris campaign back in 2020.

In the letter, Simmons said the new press secretary “will be a fantastic leader” of the communications team, according to the report.

In January, the vice president was forced to choose a new communications director after the departure of multiple people from her office.

Her chief spokesperson, Symone Sanders, left her team in December. Vincent Evans, Harris’ deputy director of public engagement and intergovernmental affairs, revealed in a statement to CNBC back in January that he plans on leaving his position in Harris’ team to serve as the Congressional Black Caucus’ executive director.

Peter Vels, who used to be Harris’ press operations director, also left her team in January and took on a new role in the State Department. He revealed his decision to depart from the vice president’s team back in November.