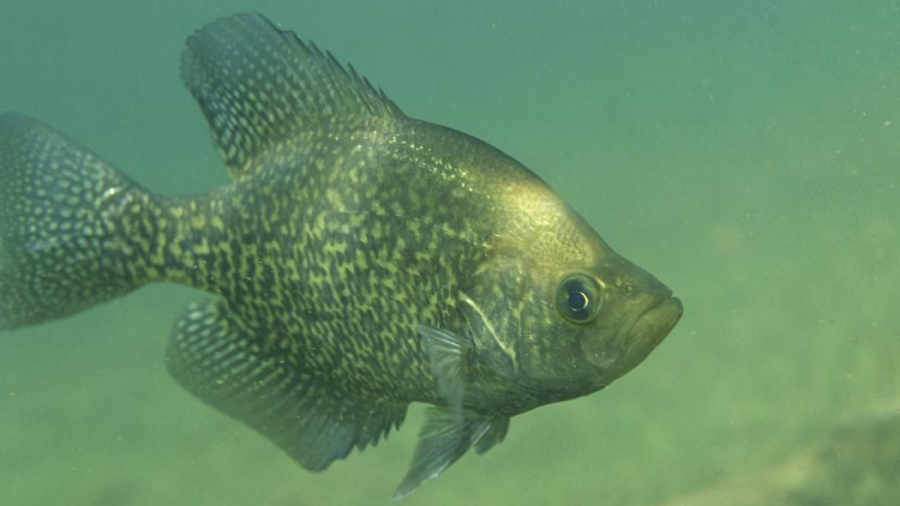 When SHTF, preppers will be searching for the easiest fish to catch in order to keep starvation at bay. And this can instantly save their life.

Fishing is a great pastime for preppers and non-preppers, fishermen and non-fishermen alike. However, the great equalizer will come when everyone is running around trying to find food in an emergency.

Many people don’t understand that a giant factor that plays a role in fishing is each fish’s susceptibility to being caught. Instead, most people think that the only things that count are getting the best lures, the best bait, and the top-of-the-line fishing rods to reel in a meal. However, that’s  not true.

The simple truth is that some types of fish are just easier to catch than others. So, if you’re fighting with the wrong kind of fish, it won’t really matter how expensive your fishing gear is. That fish is almost always going to get away scot-free.

Luckily, if you’re aware of the easiest fish to catch in America, you can bypass a lot of the struggles and disappointments other people have, and start rustling up some dinner in no time.

Remember, when you Prepare Now, you’re more likely to Survive Later. That’s why we want to share this information with you on…

The 6 Easiest Fish to Catch In America

This is one fish you’re going to have to catch sooner rather than later. That’s because it has a large predatory instinct, and gobbles up lots of other fish in the surrounding rivers, lakes, bays, and ponds. That makes them a nuisance to the people maintaining the waters, and encourages them to remove the Burbot so that other fish can thrive.

Their large appetite makes them easy prey for a fisherman. That’s because they’ll go after almost any lure (as well as snake or bird) that comes near it. And, since they have smaller fins, this makes it much more difficult for them to get away. They’ll tire more easily as a result, giving you an ample shot at dinner.

Largemouth bass are extremely plentiful, and can make a filling meal for any fisherman. Better yet, they put up much less of a fight than the smallmouth versions, which helps you reel these in faster.

Largemouth bass are also very aggressive, so they’re very likely to go after your bait. However, try to go into a body of water that hasn’t been incredibly popular with fishermen. That’s because, in many places, the bass are getting wise to all the lures around, and are less likely to make the same mistake twice.

However, if you’re having trouble catching one, simply change out your lure for a new, different looking one. 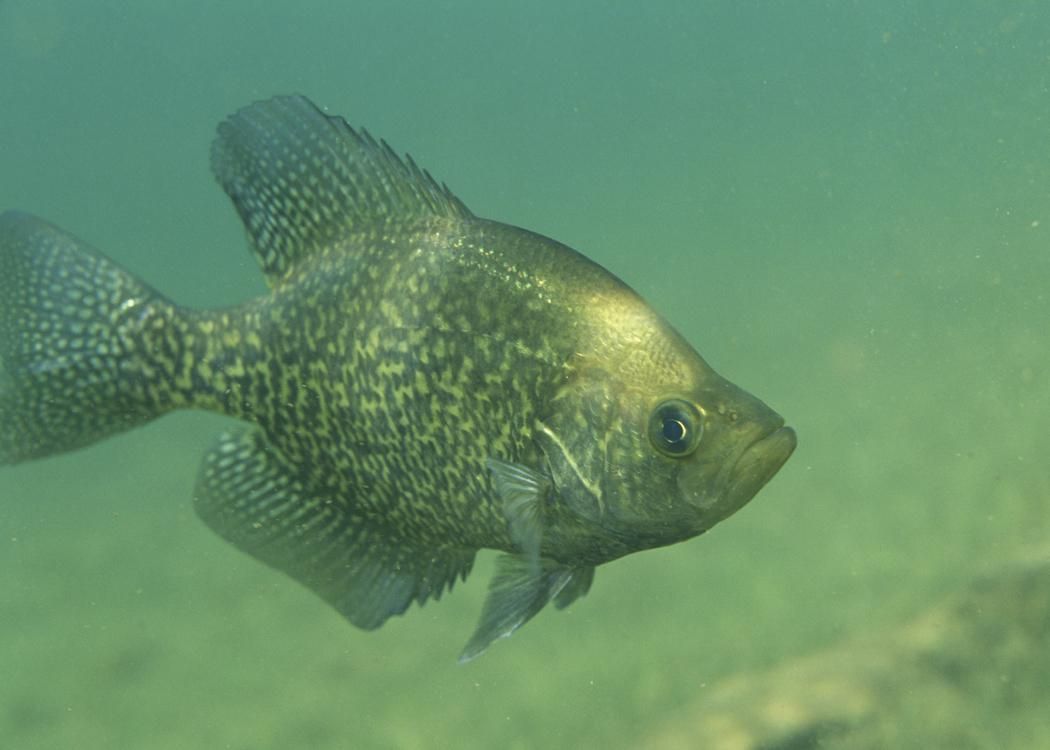 Despite their name, crappies are pretty easy to reel in, and taste good too. They’re also plentiful throughout the U.S, as well as in Canada, Europe and Great Britain.

One of the best parts about these fish is they tend to migrate toward other schools of fish. So, if you catch one, you’re likely to catch a whole lot more of lots of different varieties. For this reason, it’s best to use a small minnow as bait to entice them. 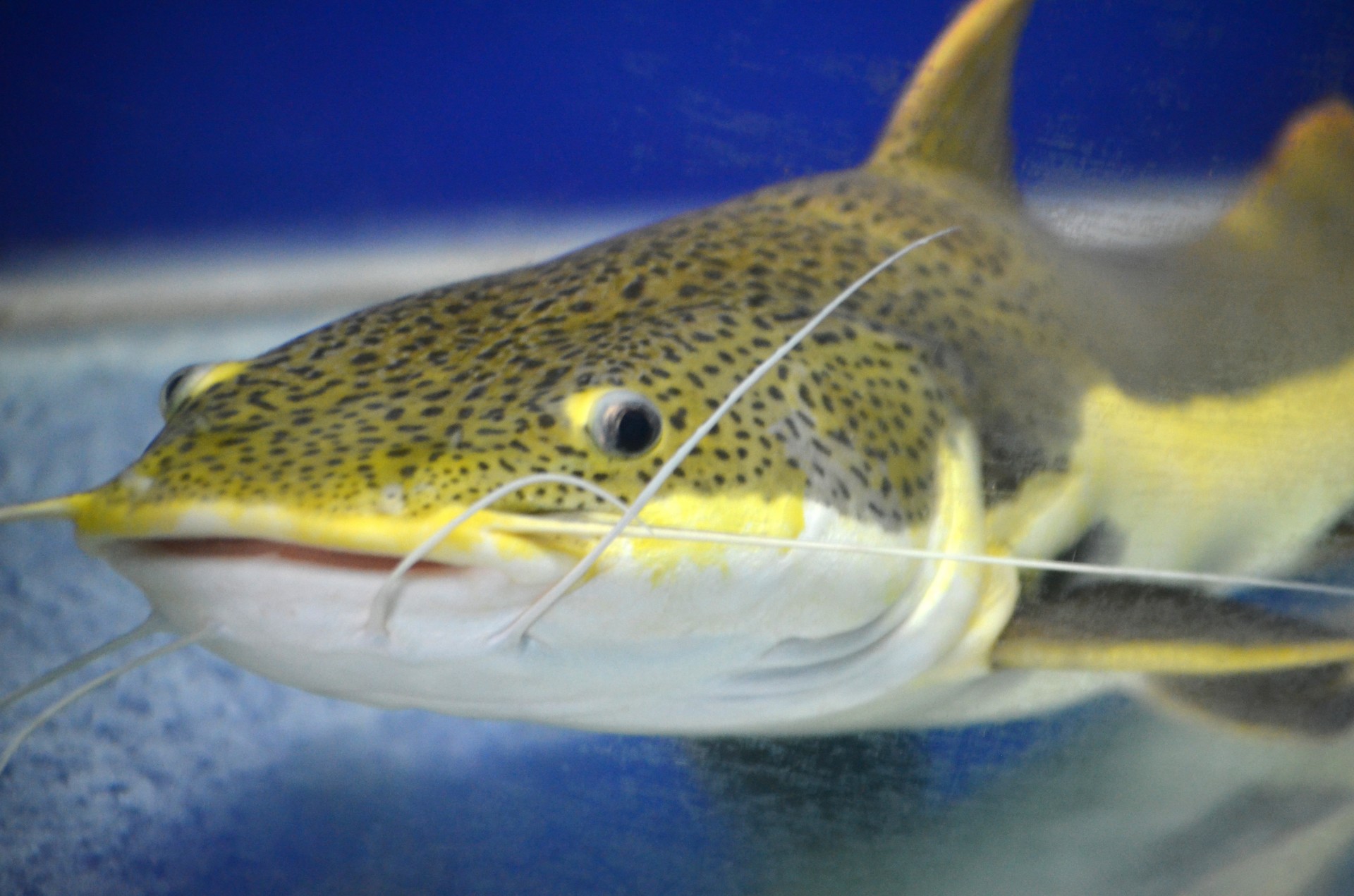 Catfish are bottom-dwellers and scavengers, which means they’re likely to eat just about anything that moves. These fish are often found in most any body of water, save for Antarctica.

However, there’s a trick to catching these things easily. Rather than using a lure, opt for chicken liver. The smell seems to lure the catfish in, allowing you to catch them hook, line and sinker.

Sunfish are small, so you’ll need to catch a few to make a meal. However, this shouldn’t be hard to do, since they’re extremely easy to catch!

Since these fish are so small, they tend to go after smaller bait, such as flies and worms. Bait your hook with these, and you’ll be reeling them in in no time. 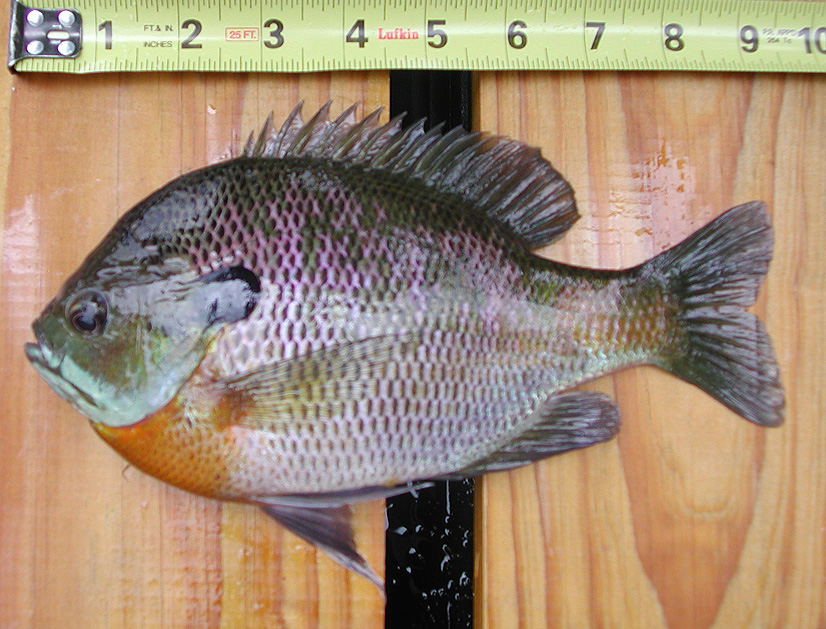 The Bluegill is one of North America’s favorite panfish. Which is a great thing, since they’re extremely prone to overpopulation!

These fish aren’t too smart, which means you can throw the same lure in time after time and keep reeling them in (which is a good thing, since they’re a bit on the small side). Plus, since they’re prevalent in North America, Europe, Mexico, and South Africa you’re likely to catch them no matter where you end up when SHTF.

These fish go after smaller bait when hungry (and will even eat their own eggs when there’s no food around) so make sure to use water insects as bait to catch these guys.

There you have it – the easiest fish to catch in a survival situation! Keep these tips in mind in the next crisis, and you’re likely to save your entire family from starvation. Remember – Prepare Now, Survive Later!