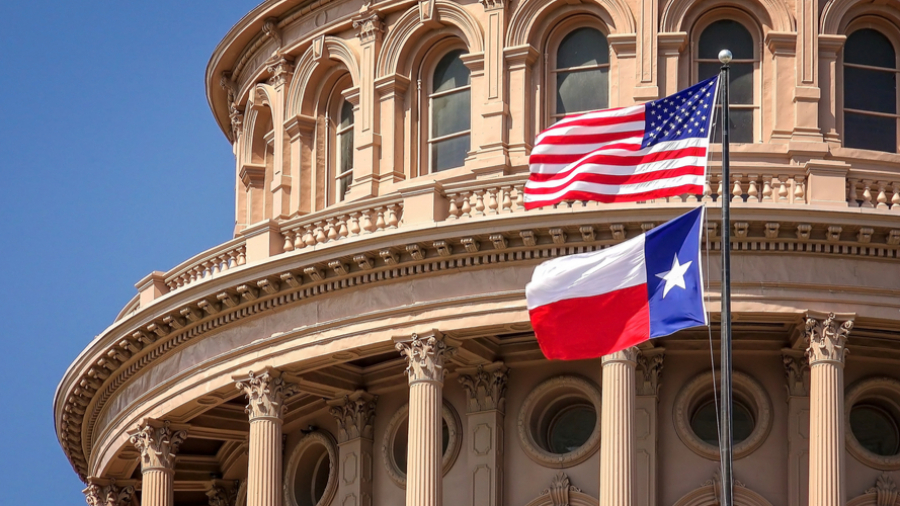 Texas is suing the Biden administration for its recent guidance reminding hospitals and physicians that federal law requires them to provide abortions if the patient’s health or life is in danger.

The suit, filed in the Northern District of Texas, claims that the Biden administration “wants to convert every emergency room in the country into a walk-in abortion clinic” and is “flouting the Supreme Court’s ruling before the ink is dry.”

Texas claimed the guidance “includes a number of new requirements related to the provision of abortions that do not exist under federal law” and goes much further than simply reminding hospitals of their obligations under current law.

The state is requesting that the court impose a long-term injunction that forbids the administration from applying the advice.

My statement in response to the left’s hysterics about my pro-life lawsuit: pic.twitter.com/Sg72U7xugF

The lawsuit was brought forward only a few days after the Department of Health and Human Services (HHS) released guidance reiterating that the Emergency Medical Treatment and Labor Act (EMTALA) safeguards providers when they provide legally required, life- or health-saving abortion services in emergency situations.

The law leaves it up to a doctor to decide what counts as an emergency medical condition for a patient who is pregnant, but administration officials said cases like ectopic pregnancy, miscarriage complications, or severe preeclampsia would be covered.

However, Texas asserts that “EMTALA does not require, direct, approve, or even recommend the provision of any specific treatment. Nothing about abortion is mentioned.

The HHS guidance was released in response to President Biden’s executive order on reproductive health, which was issued last week. The White House is under fire for what some have called its tardy response to the Supreme Court’s decision to overturn Roe v. Wade.