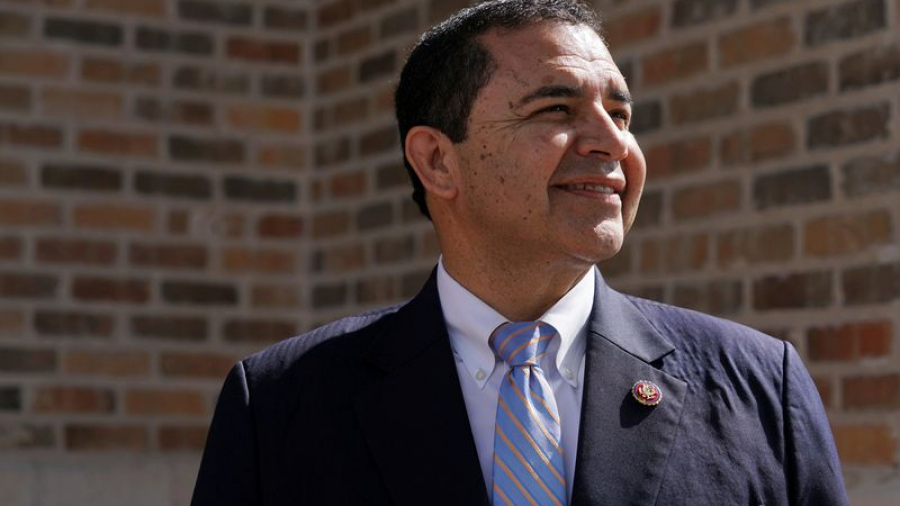 U.S. Democratic Representative Henry Cuellar, a moderate, was forced into a May 24 runoff election in Texas’s 28th district by progressive Jessica Cisneros, the Associated Press projected on Wednesday.

Cuellar’s office and home were raided by the Federal Bureau of Investigation in January 2022, raising questions and throwing into doubt whether he could fend off a second challenge from Cisneros in the south Texas district.

The winner of the runoff will face a Republican in November for a seat in the U.S. House of Representatives.