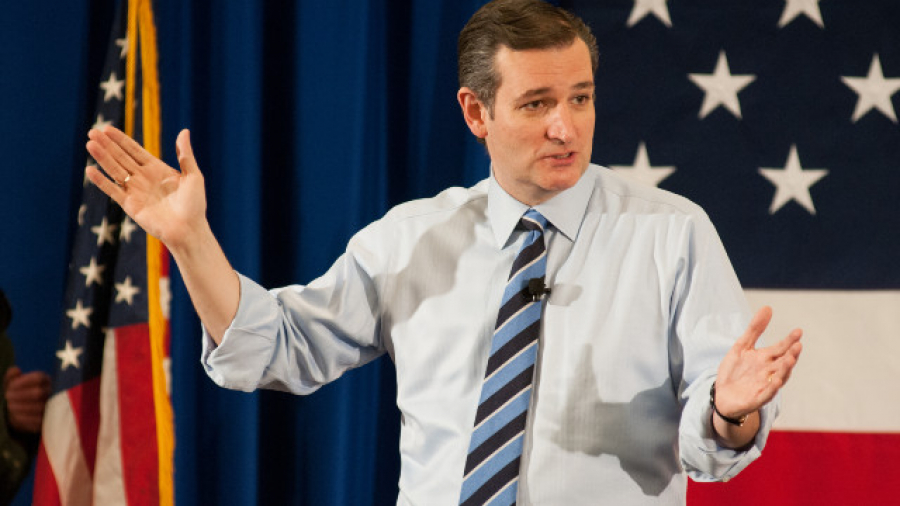 Karoline Leavitt, a young woman of only 24 years old who has the potential to become a rising star in the Republican Party, will be the beneficiary of Sen. Ted Cruz’s (R-Texas) visit to New Hampshire next week in order to drum up support for her in the House of Representatives.

Leavitt, a former assistant communications director for erstwhile President Donald Trump, will compete in the Republican primary on September 13 against nine other aspirants in the state. In October of last year, Cruz gave his support to Leavitt, calling her a “fighter who shares our basic beliefs, will bring new leadership to D.C. and will help conservatives stand up to the Swamp.“

In a statement, Leavitt referred to Senator Ted Cruz as “one of the greatest champions of the Constitution and our God-given freedoms on Capitol Hill. I am grateful for his support, and I look forward to welcoming him back to the Live Free or Die State — as we work to defeat the Establishment on September 13th,” she said.

The visit by Cruz to New Hampshire, which has been holding the first primary contest in the race for the White House for a century, will further fuel rumors that Cruz is trying to move towards initiating a second national campaign. New Hampshire has held the first primary contest in the contest for the White House every four years. In 2016, the senator finished in second place behind former President Donald Trump in the race for the Republican nomination for president. Cruz has not dismissed the reports that Cruz will run for president in 2024.

Cruz went to Iowa, the state that has been known for kicking off the presidential candidacy calendar through its caucuses for the past half century, last month, as was first reported by Fox News. While there, Cruz trumpeted a fundraiser for longtime Republican Senator Chuck Grassley, who is running for re-election this year. This trip came after Cruz made a previous visit in August to Nevada, which is the state that votes fourth in the schedule of Republican primaries and caucuses. During that visit, Cruz gave a speech in endorsement of former state Attorney General Adam Laxalt, who is running for Senate in the key battleground state in 2022.

Nine other Republicans, including Leavitt, are vying to replace two-term Representative Chris Pappas (D-NH) in the seat they currently occupy. One of them is Matt Mower, who worked for the Trump campaign and then went on to work for the State Department during the time that Donald Trump was in office. In the 2020 election, Mower competed against Pappas as the Republican candidate but was ultimately unsuccessful. The support of the previous president has not yet been given to any candidate, Mower or Leavitt.

Source
Ted Cruz Might Be Running For President With New Ad is written by Abdul for trendingpolitics.com