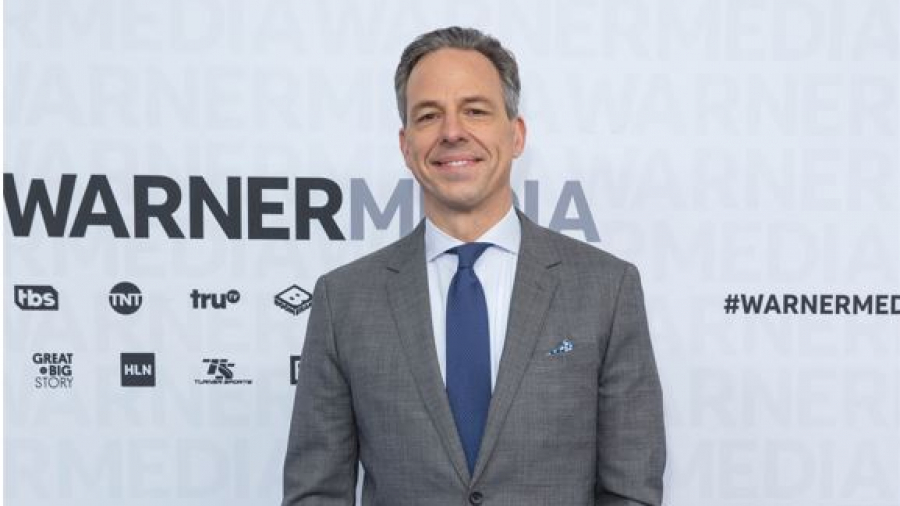 As you can see in the video, CNN’s political director, David Chalian, was speaking with CNN anchor Jake Tapper on “The Lead” about Biden’s approval rating.

Specifically, the two were discussing President Brandon’s absolutely horrific approval rating, which is well below former Presidents Donald Trump, Barack Obama, and George Bush for having the “right priorities” at this point in his presidency.

That’s despite Trump being constantly attacked by RINOs of the Liz Cheney mold, Deep State hacks, and of course the CNN leftists. That’s despite Bush invading Iraq for no real reason, spending trillions on nation-building in Afghanistan, and being attacked constantly by the left much as Trump was. Then there’s Obama, who was so bad that the “Tea Party” grassroots conservative movement rose up in opposition to him, infuriated many Americans with Obamacare, and was far more radical than any president in recent memory.

Still Brandon did worse than them, with his overall job approval rating, as Chalian and Tapper discussed, being a dismal 38% and his disapproval rating being a painful 62%.

Yet worse, his administration’s handling of the economy has been so bad that a whopping 82% of Americans think the current economic conditions are “poor,” with only 30% approving of how Biden is handling the economy.

Worst of all, perhaps, given how important inflation is to the average American, is that a mere 25% think he’s doing a good job of tackling inflation.

All of that is very bad news for Biden, as it shows that the average American is none too pleased with how things are going and largely blames him for that sad state of affairs.

Worse, however, for Biden, was Tapper’s reaction: he seemed to melt down as he heard the numbers, his body torn between attempting to act shocked but not really looking all that shocked by how badly the president did in the polling.

Why’s that bad news for Biden? Because Tapper is an inveterate leftist, one of the boosters of the regime over at CNN. If even he melts down in an attempt to contort himself into looking surprised rather than looking actually surprised at the idea that so few Americans like Biden, that’s very bad news for the Biden regime.

Tapper and his fellow leftist cronies over at CNN might think that the average American is dumb enough to believe that they really are surprised Biden is polling so poorly.

But that’s not accurate; a few might be convinced Biden should be doing better by Tapper’s sad attempt at a performance, but most should be more than able to grasp the reality of the situation and realize that, if anything, the numbers are only surprising to the extent that a few Americans still believe Biden is doing a good job.

Source
Tapper’s Reaction is PRICELESS When He Learns How Badly Biden is Doing in Polling is written by Will for trendingpolitics.com