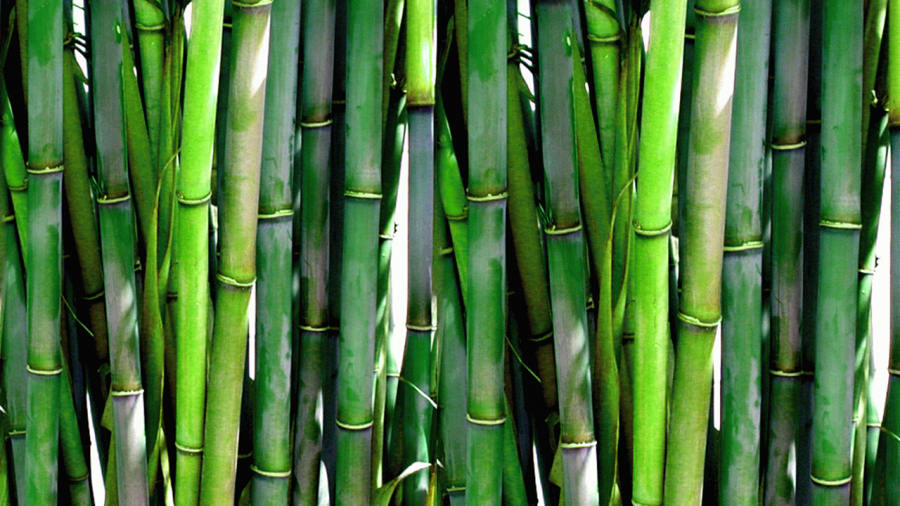 Truth is, most preppers have no idea how many uses for bamboo there are. And that’s truly unfortunate, since this astonishing survival tool could easily save your life in a crisis.

Most Americans had no idea this survival plant was so useful until the late 1800’s. It was then that tobacco farmers started using bamboo to protect their crops.

And it only got better from there.

However, even now most preppers still aren’t using this survival plant as effectively as they should. And that may be because it’s not a very well-liked survival plant. After all, it’s got an incredibly hard exterior which makes it a pain to cut through.

Plus, it can be pretty invasive, and can sprout up on your neighbor’s property quickly.

Not to mention it’s not incredibly prevalent in America. After all, bamboo only grows in damper areas, such as in Florida. So it can be difficult to track down for much of the U.S.

However, you have to know where to look. Bamboo stalks can also be found in states like California, Vermont, and Wyoming.

And trust me – if you end up having to bug out/survive in one of these locations (or know someone that does), you’re gonna be glad you read this article.

Part of getting ready for survival is prepping for every situation that can occur. That’s why it’s so important you become aware of these…

Contrary to popular belief, bamboo eating isn’t just for panda bears. Humans can eat the shoots of the bamboo plant, which can be harvested about 14 days after it appears out of the ground.

Remove the outer husk (much like you would an ear of corn) and boil the inner stalk for about 20-30 minutes.

Most importantly is what bamboo shoots will do for your health. These are high in fiber (to help keep you full and regular), they’re chock-full of potassium (great for lowering blood pressure), and they’re an excellent source of phytochemicals (which can help fight off bacteria, viruses, and even cancer).

And, at only 13 calories per cup, you can go back again and again for this filling survival food.

Bamboo’s durable and lightweight structure makes it an ideal material to make survival weapons. In fact, some of the most effective survival arrows are made from bamboo.

Want to know how to make them? Check out the video below:

The beauty of bamboo stalks is that they can be used to start a fire in a crisis. Better yet, all you need is a knife, and this stalk will provide you with the kindling and surface area you need to get your fire going.

Once you cut down your stalk, you’ll want to use your knife to strip off the outer layer, revealing a pale yellow surface underneath. Be sure to keep the shavings as you do this – this will act as your kindling.

Once you’re done, take your knife and place it horizontally at the top of the stalk. Then push or pound it down to cut the bamboo in half. Bamboo stalks are incredibly hard, so you’ll have to be patient on this portion.

Take a section of bamboo, and locate the interior side. Then take your knife and run it down one side, forming a sharp edge.

Pick up your other section, and bore a shallow hole through the middle of the stalk with your knife. Then score the pinhole, forming a line across the hole.

Take your bamboo section with the hole, and place a handful of shavings onto it. Then take a thin strip of bamboo and lay it over the top, so that it holds it together. Next, brace the other bamboo stalk (without the hole) against you, and rub the scored hole (on the stalk with the kindling) against the sharp edge of the opposite bamboo stalk, moving up and down. This friction will cause smoke to emit from the stalk.

Once the smoke starts, hold onto the stalk with the kindling and lightly blow air underneath. This will help feed the smoke, and you should see a fire spark up as a result.

Here’s a video tutorial of the process:

One of the most crucial elements to have in a survival situation is fresh, drinkable water. However, if you need to transport it back to your bug out camp, this could pose a real problem if you don’t have the right containers.

However, bamboo is nature’s container. Because of its unique structure, each segment in this plant can be used as its own container.

Simply pour the water in and cover the top, and you’ve got water you can bring with you to boil back at camp.

Here’s a short video on the process:

Because of its strength and durability, bamboo actually makes an ideal material to build a bug out shelter with. With its long, pole-like structure and rock-hard surface, bamboo stalks can easily be substituted for logs in a SHTF situation.

Plus, if you tie them off tightly, you can bet that these will withstand the elements and continue standing upright, keeping you safe and protected.

Isn’t it crazy how many uses for bamboo there are? If you’re in a survival situation in a damp state, there’s no doubt you’ll need to know this stuff to help you stay alive. Make sure to watch the videos and take notes for the next upcoming crisis. Remember – Prepare Now, Survive Later!