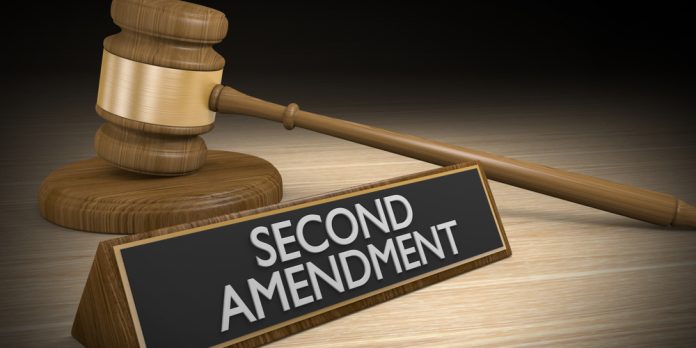 People who want to carry concealed handguns outside their homes in New York must show a “proper cause” for doing so, according to state law. State courts had ruled that gun owners needed to demonstrate more than just a general desire for protection in order to obtain a concealed carry license; they couldn’t simply claim they wanted it for self-defense.

Brandon Koch and Robert Nash applied for unrestricted licenses to carry handguns in public, claiming they needed them for self-defense. New York denied their application, claiming that they had not met the state’s “proper cause” requirement. They filed a lawsuit and fought the case all the way to the Supreme Court.

"Even before the Civil War, Chief Justice Taney recognized that public carry was a component of the right to keep and bear arms -a right free blacks were often denied in antebellum America." pic.twitter.com/222jtSwRkU

The three liberal justices dissented and said they would have upheld the law.

Governor Kathy Hochul, reacting to the 2A ruling, says "we can have restrictions on speech. You can't yell fire in a crowded theater."

That line comes from another SCOTUS case that justified putting anti-war activists in prison and the precedent was overturned over 50 years ago. pic.twitter.com/ftlKklNbwT