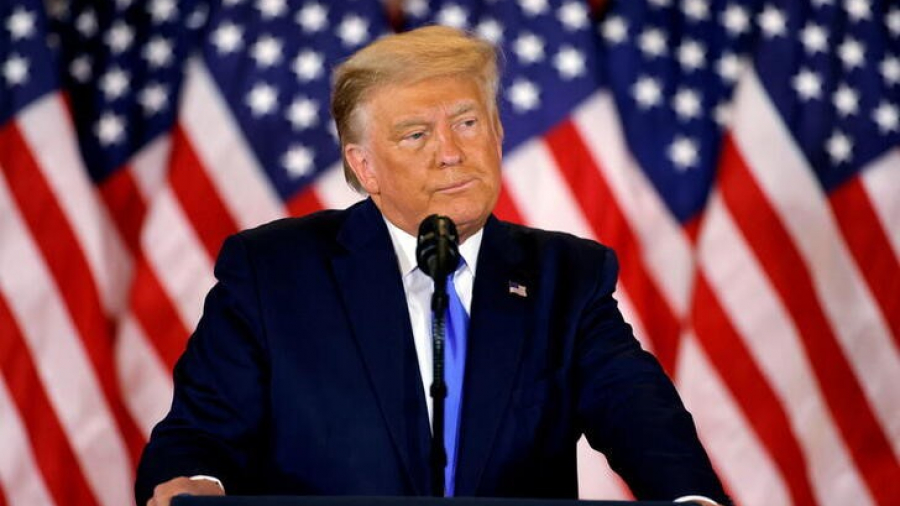 The U.S. Supreme Court on Tuesday brought a formal end to former President Donald Trump’s request to block the release of White House records sought by the Democratic-led congressional panel investigating last year’s unrest at the Capitol by a mob of angry Americans.

The court’s decision to formally reject Trump’s appeal follows its Jan. 19 order that led to the documents being handed over to the House of Representatives investigative committee by the federal agency that stores government and historical records.

The U.S. Court of Appeals for the District of Columbia Circuit on Dec. 9 upheld a lower court ruling that Trump had no basis to challenge Joe Biden’s decision to allow the records to be handed over to the House of Representatives select committee. Trump then appealed to the Supreme Court

Trump and his allies have waged an ongoing legal battle with the House select committee seeking to block access to documents and witnesses. Trump has sought to invoke a legal principle known as executive privilege, which protects the confidentially of some internal White House communications, a stance rejected by lower courts.

The House committee has said it needed the records to understand any role Trump may have played in fomenting the unrest that unfolded on Jan. 6, 2021.

The committee asked the National Archives to produce visitor logs, phone records and written communications between his advisers.

Biden, who took office two weeks after the events, previously determined that the records, which belong to the executive branch, should not be subject to executive privilege.

(Reporting by Lawrence Hurley; Editing by Will Dunham)