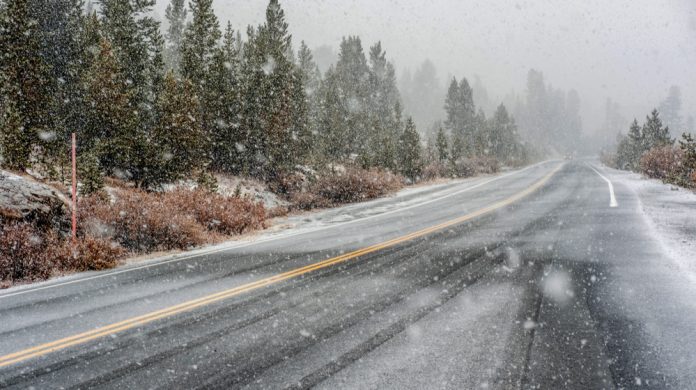 A woman had been stranded for six days in a broken-down vehicle found in a remote forest in Northern California. According to authorities, she survived the ordeal by rationing yogurt and eating snow.

On April 14, Gullet was with her friend, Justin Lonich, 48, as they drove to Little Valley on one of the dirt roads near Highway 44. Their car became stuck in the snow and spent the night in the vehicle. By morning the car’s battery was dead.

According to the sheriff’s office, the two attempted to walk to the highway, but Gullet fell behind since the soles of her boots came off. Lonich eventually couldn’t find her due to heavy snowfall, so he looked for shelter and built a campfire.

The next day, he found a gravel road but needed to seek shelter once more overnight. By April 17, Lonich reached the highway and hitch-hiked to Susanville. There, he filed a report, saying that Gullet was stranded.

A man with her hiked out through a heavy snowstorm to find help, but she turned back to their stranded truck when her boots fell apart. https://t.co/goTllqYEno

Ground and air searches were conducted once the weather cleared up.

On April 20, a sheriff’s sergeant found the car where Gullett emerged. According to the sheriff’s office, Gullett was quite emotional but physically fine after rationing six containers of yogurt over six days and consuming snow.

Using The Legal System To Your Advantage