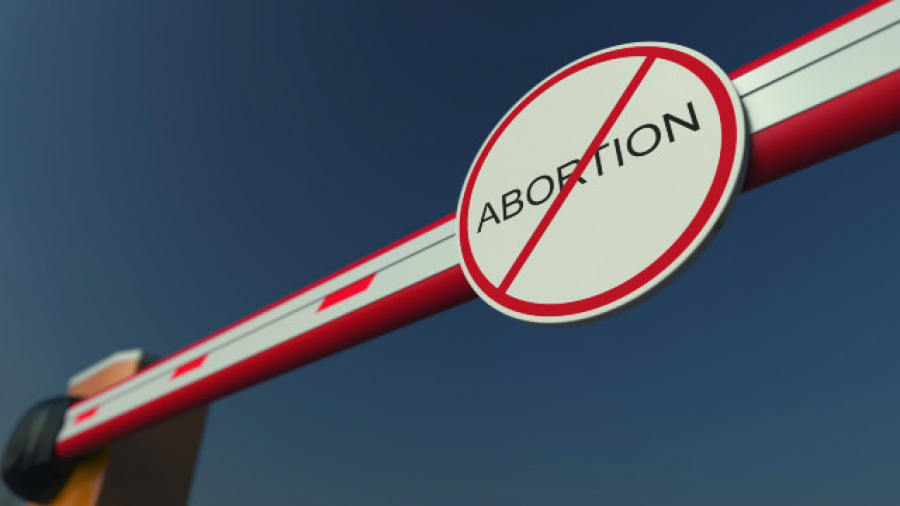 On Friday, the administration of President Joe Biden stated that it would take more measures to reestablish health advice that requires medical institutions to offer emergency abortion services to women regardless of whether or not the state in which they are located permits such procedures. This already sounds a lot like a breach of power, but wait, it gets worse.

The presidency will reaffirm its pledge to guarantee emergency abortion access in a statement to government leaders from Health and Human Services Secretary Xavier Becerra and Centers for Medicare & Medicaid Services Director Chiquita Brooks-LaSure in response to recent judicial challenges to the policy.

“It’ll underscore to our governors that state anti-abortion laws don’t negate providers’ responsibilities in these states to comply with federal laws that protect access to emergency healthcare,” a senior administration official said Thursday. “This situation is nothing short of urgent. Lawmakers all throughout the country are outlawing healthcare, and so creating hazardous conditions that are risky for both patients and their providers.“

The United States Department of Health and Human Services (HHS) issued guidance regarding the Emergency Medical Treatment and Active Labor Act (EMTALA) last month. The guideline stated that hospitals participating in the government-subsidized Medicare program are obligated to provide medical care, including the performance of an abortion, when a person’s life or health is in jeopardy, regardless of the state’s laws regarding abortion. To sum it up, state laws do not really matter to this administration.

DOJ racked up win in a challenge to Idaho’s abortion ban, arguing that it conflicts with (EMTALA), requiring hospitals receiving Medicare funding to provide emergency services that might include an abortion. Disgraceful bans would deny EMERGENCY care.https://t.co/5HAtTxpBm5

This week, the instruction has already been challenged in court on many occasions. Because the instruction is “far beyond EMTALA’s wording,” a federal judge in Texas has prevented the Biden administration from implementing it in the state. In the state of Idaho, a federal judge agreed with the administration and ruled that a law as written of the state’s abortion decree, which penalizes service providers who execute an abortion on a woman to safeguard her health, clearly disputes the federal guidance.

According to another official, “We will continue to make clear and enforce that federal law across the country, no matter where patients live, they have the right to emergency care, including abortion care if their doctor determines that it is necessary.” This statement was made in reference to the fact that patients have the right to emergency care no matter where they live in the United States.

In addition to this, it is anticipated that HHS would provide new recommendations safeguarding access to drugs for abortion and contraception, as well as protecting the privacy of patients. They are saying, “Make whatever legislation you like; we will still get our way.” 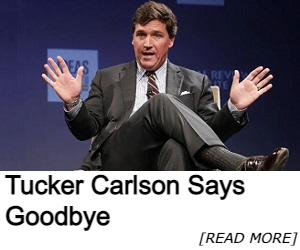 This administration constantly acts illegally and claims it is in the people’s best interest. It is getting old, and quite frankly, the American populace is catching up and will soon get tired of their blatant disregard for the rule of law.

In the same vein, Biden has designated August 26 as Women’s Equality Day to honor the certification of the 19th Amendment, which granted women the right to vote, on that date.

Source
Sleepy Joe Not Relenting on Abortion As He’s About To Pressure State Governors To Allow It is written by Abdul for trendingpolitics.com