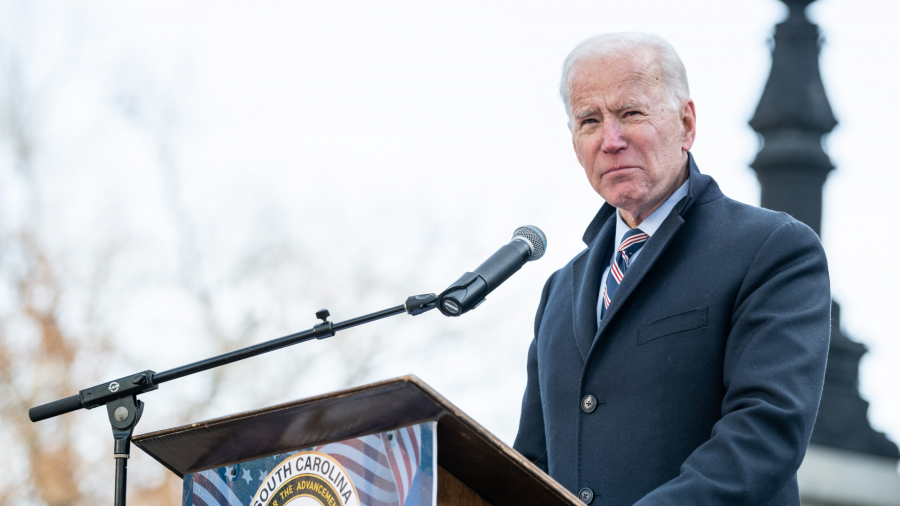 Senator Rick Scott of Florida, a conservative fighter much like Ron DeSantis, recently released a statement that utterly and completely tore into Joe Biden, blasting him for his lies and rhetoric.

Apparently, the statement was sparked by Biden attacking him during a speech, first generally supporting the middle class and saying “We need to keep making progress — cutting costs for working families, making more in America, and creating good-paying jobs you can raise a middle-class family on” and then turning his sights on Scott and saying “congressional Republicans, led by Senator Scott, believe the way to fight these global challenges is by raising taxes on middle class families, including half of small business owners.”

That’s ridiculous, particularly given that the stealth tax of Bidenflation is one of the most harmful financial pressures on the middle class right now, raising as it does costs on necessities, especially food and fuel.

So, though Biden’s statement was obviously a lie, Scott responded by ripping into what he characterized as a “desperate” statement, saying:

“That’s rich coming from the man who is single-handedly responsible for historically high inflation, wants to raise the federal debt to $45 TRILLION, has no plan to balance the budget and whose failed leadership is pushing our nation into an economic recession where the labor participation rate is shockingly low.”

Continuing, Scott argued that Biden is “clearly obsessed with my plan to rescue America and very confused about his own agenda that is devastating American families.”

Then, moving from attacking Biden for being so horrible to defending his own record, Senator Scott defended his record as a tax-cutter, saying:

“I’ve cut more taxes than anyone in Washington and even the liberal Washington Post has corrected Biden’s lies about me.

“Sadly, it’s no surprise, after spending a year hiding in his basement before spending another year hiding in the White House and his Delaware vacation home, that Biden has lost his grip on reality.” 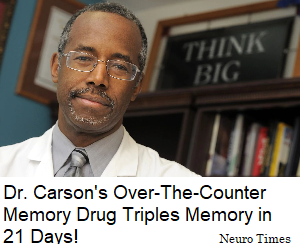 Scott then ended with a message of defiance and spirited revolt against the disastrously bad Biden administration, saying:

“As long as Biden and the Democrats keep trying to destroy this great country, I’ll be fighting to rescue it. We’ll stop at nothing to hold Biden and the radical Left responsible for the disasters they’ve created.”

And those Democrat-created disasters are legion.

There’s the utter disaster that is America’s standing on the world stage that’s come thanks to the humiliating rout from Afghanistan in August of 2021.

There’s the crisis in education caused by their insistence that mere children need to be taught the intricacies of their sickening sexual theories.

There’s the crisis in the American military caused by Biden’s push for wokeness within it.

The list could go on, but Scott’s point is proven by just those: Slow Joe has proven a disaster for America and he and all those that aided and abetted him need to be held accountable for what they’ve done to America.

Source
Senator Rick Scott Sounds Off on Biden’s Lies is written by Will for trendingpolitics.com