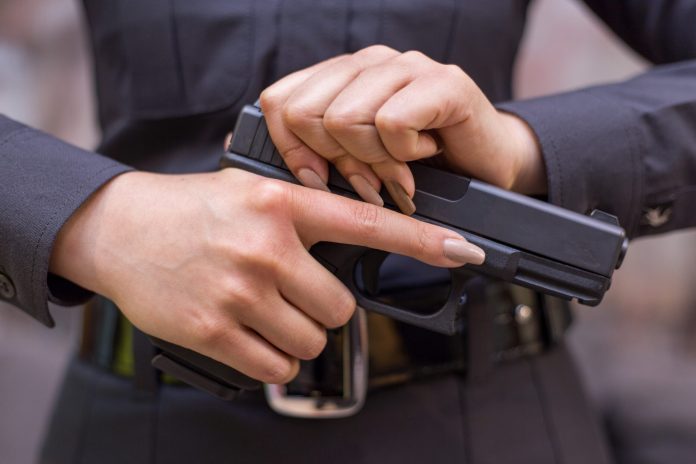 The last time that the Supreme Court dealt in a major way with gun rights was the DC v. Heller case, in which the Supreme Court held, among other things, that “The Second Amendment protects an individual right to possess a firearm unconnected with service in a militia, and to use that arm for traditionally lawful purposes, such as self-defense within the home.”

While a big step forward for gun rights, it wasn’t a definitive case in many respects. For example, numerous states still limit what types of semi-automatic rifles citizens can own, how many bullets magazines for those rifles can hold, and even the aesthetic and practical features of such weapons, such as how the magazine release can function, if the rifle can have a pistol grip, and whether a bayonet lug is acceptable.

Beyond those more aesthetic limits on rifles (bayonet lugs aren’t terribly useful for target shooters), many states also regulate when and where concealed weapons can be carried and by whom, with permits to carry technically being possible to acquire but often being hard to get in reality. Also, most relevantly to the current SCOTUS case, some states require citizens get permission or undergo a waiting period before acquiring a handgun or semi-automatic rifle.

Well, the Supreme Court is now posed to deal with the 2nd Amendment in a serious way for the first time since DC v. Heller, ruling on a New York law making it all but impossible to carry a handgun for self-defense. Despite the recent mass shootings, the court is widely expected to rule in a way that would dramatically expand gun rights and make it easier to carry a firearm.

For reference, the New York law makes those who want a concealed carry permit show a pressing need for one, not just a basic desire for a self-defense capability. It also gives state apparatchiks wide latitude in refusing to grant such permits.

Discussing the law and what the Supreme Court is expected to say about it, Adam Winkler, a professor at UCLA School of Law, is quoted by the Hill as saying:

“It does seem relatively clear that the court is going to strike down New York’s law and make it harder for cities and states to restrict concealed carry of firearms. It remains to be seen exactly how broad the Supreme Court goes, but one thing is clear: as mass shootings become more of a political issue, the court is going to take options away from lawmakers on the basis of the Second Amendment.”

Similarly, Joseph Blocher, a law professor at Duke and co-director of the Duke Center for Firearms Law, gave a statement describing the case as a potential game-changer for gun rights, saying:

“I do think that this case will, more than Heller did, tell us what forms of gun regulation are constitutional and why.”

Adding to that, Professor Blocher also told the Hill that:

“At least until now, the scope of gun regulation has been primarily a question for politics and we decide collectively the degree and the ways in which we want to regulate.

“The Second Amendment puts some outside limits on that, but the Supreme Court has repeatedly reiterated that the Second Amendment permits various forms of gun regulation, and in the [New York] case, the court seems likely to restrict the available policy space, so we will probably have fewer options.”

If he’s right, that could matter not just for the carrying issue that the case revolves around, but also for the other aforementioned restrictions, such as the limits on semi-automatic weapon ownership and the features of such weapons.

Source
SCOTUS Could Soon Change How Gun Rights are Treated in this Major Way is written by Will for trendingpolitics.com