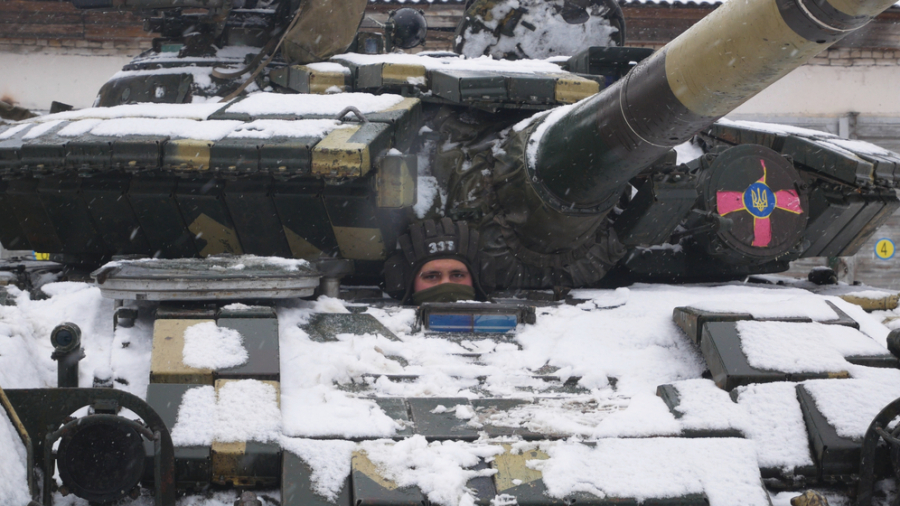 A senior U.S. defense official said on Friday that Russia is seeking “leverage” over the Ukraine’s civilian population. They seized the Zaporizhzhia nuclear power plant, which is the largest in Europe.

According to the official, the United States cannot confirm or dispute Russia’s claims to control the said nuclear power plant. The official also mentioned that they found no indicationof increased levels of radiation following Russia’s attack on the plant.

According to the U.S. official, Rafael Mariano Grossi, the plant caught fire following a Russian projectile hitting the facility. He also said that the fire has since been extinguished.

“You can use your leverage in that regard to punish a population, to make it harder for that population to resist you,” the official went on to say.

The attack on the nuclear power plant caused many to become concerned about a nuclear disaster. It was just a few days after Russian forces attempted to move from Ukraine’s northern border to Kyiv.

On Thursday, Ukraine’s foreign minister, Demytro Kuleba, warned of a possible disaster that might be “worse than Chernobyl.” Observers from outside Ukraine also expressed concern about another nuclear disaster.

The U.S. official stated that the attack underscores Russian President Putin’s responsibility in connection to the war on Ukraine.

“It doesn’t take away from the fact, and there’s no excuse to be made for, this invasion and recklessness with which the Russians are conducting it – to include a kinetic attack and fighting in and around a nuclear power plant,” the official said about Russians possible strategy.

The official said that the United States only has limited intelligence about how Russians are controlling the plant.

“That’s one of the things that deeply concerns us, is that we don’t know what expertise they have, what they’ve applied to this, what their intentions are in the near term,” the official said.

The defense official mentioned that Russia had launched over 500 missiles into Ukraine. The official also said that Ukrainians “have a significant majority of their air combat power available to them, both fixed-wing and rotary wing as well as unmanned systems and surface to air systems.”