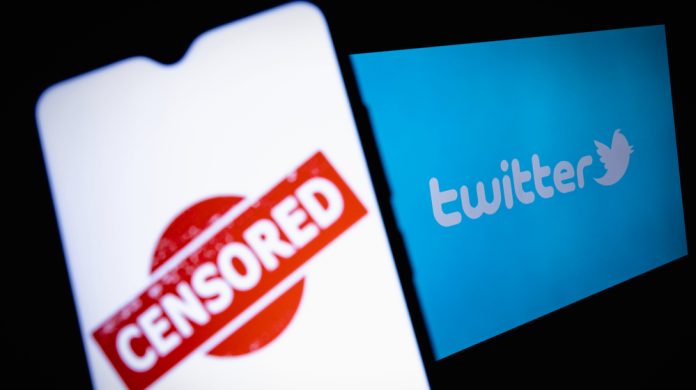 Russian Regulators blocked access to social media platform Facebook on Thursday as Russia’s crackdown on protests and independent reporting about the invasion of Ukraine is still ongoing. They say they blocked access as a response to the website’s decision to limit access to Russian Media.

Prior to this, material that Russia has backed on Facebook already reached more than 126 million Americans.

Nick Clegg, who serves as the spokesperson for Meta, Facebook’s parent company, had confirmed the platform’s ban on a Twitter post. He said it meant “millions of ordinary Russians will soon find themselves cut off from reliable information.”

Earlier this week, Meta restricted access to media outlets like RT and Sputnik, which are Russian state-owned media outlets. This comes amid the west’s crackdown on Russian disinformation following the country’s invasion of Ukraine.

On Monday, Twitter announced that it would label and limit the reach of posts connected to Russian state-affiliated sources. It also announced on Friday that it was suspending ads in Ukraine and Russia temporarily “to ensure critical public safety information is elevated and ads don’t detract from it.”

Meanwhile, U.S. tech giants including Apple and Google have also taken their stand against Russian state-controlled media outlets since the invasion last week.

In a statement, Clegg said, “We will continue to do everything we can to restore our services so they remain available to people to safely and securely express themselves and organize for action.”

Currently, the Russian government continues to crackdown on protests against its invasion into Ukraine. This includes shutting down independent media outlets that question the government’s false narrative that maintains the invasion is a military operation undertaken to fight off Ukrainian aggression.

The Russian government has threatened anyone who spreads “fake information” with up to 15 years of prison time.

Before the ban was enacted on Friday, many have called for Meta to pull its social media platform out of Russia voluntarily to punish the said country. However, concerns that this decision would only limit the people’s access to non-state-controlled information.

6 Ways To Use Leaves For Survival

Food Sources to Look For When Winter Foraging

Biden’s immigration goals fade after setbacks at the U.S.-Mexico border

Why You’ll Want To Use A Shemagh Next Time SHTF