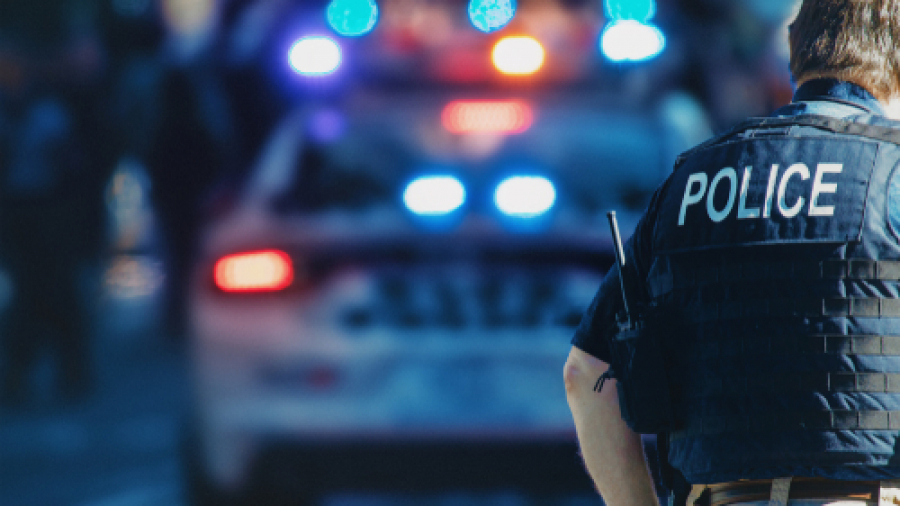 Reports out on Tuesday informed that a murderer who was charged and convicted of pipe bombing had escaped custody on Friday. The murderer escaped from the Nevada High Desert Prison on Friday evening. Yet, this extremely dangerous man was out on the streets for days, and the corrections department decided to take their time before informing people to be cautious.

The way crime is treated by many of these democrat-run states is baffling as it seems like they need crime to be on the high side of the nation to achieve one hidden democratic agenda. The corrections department of Nevada under Democratic GovernornSteve Sisolak had been a mess so far.

The security in prison, which should be the tightest in the entire state, is as good as inexistent as the Democratic governor and his appointed NDOC Director, Charles Daniels, do not care about the safety of the residents. However, the crime rate seen in these democrat-run cities is expected as their leaders have invested their time and energy in incarcerating criminals and releasing them back to the streets. They have shown more care for the criminals who have proved that they are dangerous than they have for the law-abiding residents of the state.

This escaped murderer is Porfirio Duarte-Herrera, another illegal who smuggled his way into the United States from Nicaragua. In 2007, Herrara was convicted of bombing the Luxor Hotel parking lot. This bombing led to the death of Willebaldo Dorantes Antonia, and the murderer was sentenced to serve life in prison without an option for parole.

In addition, Herrera was also convicted for another bombing in 2006. It happened on Halloween in Las Vegas outside a Home Depot. Fortunately, there were no human casualties recorded in this unprovoked disturbance. Yet, the democratic government of Nevada felt he might have turned a new leaf which explains why they refused to alert residents that a menace was out in the streets for days.

This is where the prison escapee was taken into custody 👇

Zoom in and you can see there is shuttle service with the following locations listed:

Luckily, the escapee was recaptured on Wednesday night in downtown Las Vegas where he presumably visited to book a shuttle service. The LAPD had pooled all the resources available to them in searching for the escapee together with the U.S. Marshals. Luckily, the democratic government had not succeeded in defunding the police department, so they were able to help out in solving this mess.

The U.S. Marshals offered a reward of $5,000 for information about the escapee. They later increased it to $30,000 a few hours later as they realized that the murderer being outside custody for so long could be dangerous. The shuttle had a bus scheduled to leave for Mexico at 8:59 pm, and informants tipped that the escaped murderer was at the location at 9:30 pm.

#BREAKING: Federal authorities are now offering a combined $30,000 reward for information leading to the capture of Nevada Department of Corrections escapee Porfirio Duarte-Herrera. Here are some additional photos. (1/2) pic.twitter.com/G35KEbAiKm

In addition, a suspicious item was found downtown L.A. on Wednesday, stationed outside government and court buildings. This item was also located about 3 miles from where the murderer was captured which led to suspicions that it was another bomb planted by the known pipe bomber. Luckily, the item was immediately “rendered safe,” and traffic was reopened in the area.