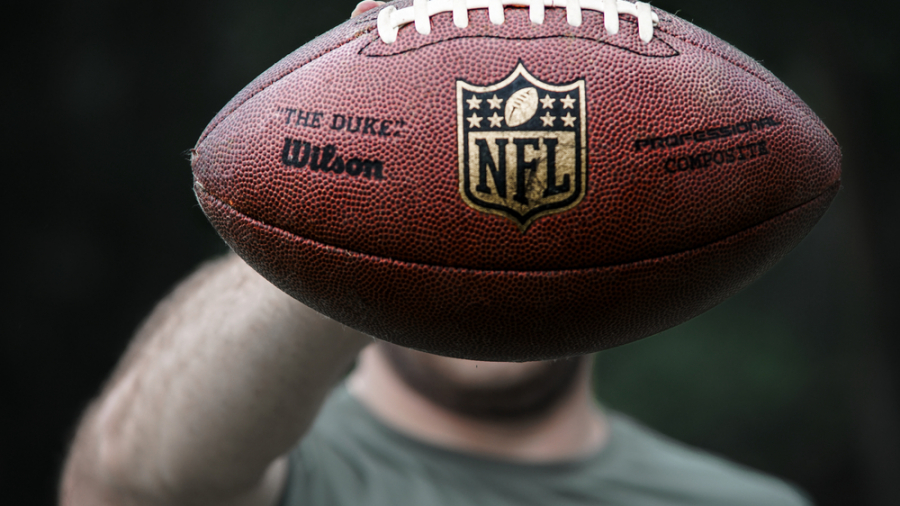 Here we go again! Just when we thought Colin Kaepernick had the market cornered on being “blackballed” by the NFL (he’s not), we get a guy named Marquette King.

Here’s the (maybe) interesting thing about King; he’s a punter. A black punter. Kind of a unicorn in football circles to be honest. Generally, punters and kickers are former soccer players, or little white foreigners. Or both. In short, history isn’t littered with black kickers.

While conventional wisdom would hold that there WEREN’T a lot of black kickers because kicking is a very specific skill set that doesn’t lend itself to being on the field much, and everyone WANTS to be on the field, King thinks there is a different reason he and his fellow black kickers aren’t “kicking” it in the NFL. Let’s punt it over to Outkick for the details:

Former Raiders punter Marquette King hasn’t kicked in the NFL since 2018, and he has a theory on why his career was cut short despite putting up impressive numbers during his six seasons.

In a recent string of tweets, King said that when it comes to trying to get another NFL job, he was “done fighting.” King, who is one of just six Black punters to ever make it to the NFL, then insinuated he was done fighting because he felt like the league was discriminating against him.

First, King noted that he hasn’t been able to get another “fair opportunity” since playing his final down in 2018.

In another tweet, King wasn’t shy about bringing up discrimination, noting that “a lot of brothers” still aren’t getting a fair shake in the NFL when it comes to kicking and punting.

Cheers to that I’ll take it. pic.twitter.com/eY3Jc13znj

Oh, that’s right, RACISM! It wouldn’t have anything to do with his drama queen attitude, as displayed above. I forgot for just a minute that the entire country is racist, especially a league where winning saves jobs, generally only the best of the best get employment, and more that 75% of the players are black. My bad, what the heck was I thinking.

I’ll tell you what I was thinking. There are only 32 punting jobs in the NFL. That’s not a lot, kids.

Also, even though I am a HUGE NFL fan, I shouldn’t know the names of the punters, unless it’s my team. I knew Marquette King. Because of his outstanding skill set?

Nope, I knew of King because of his off the field antics. Not something you tolerate from a grown man that just kicks a ball.

As King notes in one of his tweets, he’s clearly aware that his actions off the field may have kept him from getting invited to an NFL camp. If there’s one position an NFL team doesn’t want to see headlines from, it’s definitely punter. During his one season in Denver, he took verbal shots at Jon Gruden, almost fought a local radio personality and blamed the Broncos for causing an injury that led to him being put on injured reserve. (He said the injury happened because the Broncos changed his kicking style.)

The Broncos ended up releasing him in October 2018, just six months after he had signed a three-year, $7 million deal. King was only available to sign with the Broncos in 2018 because the Raiders surprisingly cut him in March of that year, and based on his comments about Gruden, it’s possible that move happened because King didn’t get along with the then-Raiders coach. (King was cut less than three months after Gruden got hired.)

Credit King for at least having the awareness, unlike Kaepernick, to recognize that he was a bit of an “a” hole and that may have led to his lack of employment.

I assert also that punter is a position that is almost interchangeable. The more success a guy has, the more expensive he is going to become. Maybe a punter is worth it if he keeps a low profile and just does his job.

I guess King learned the hard way that you don’t crap talk the coach, try to fight the media, and whine about injury.

It’s not the racism Marquette, sorry. It’s your diva attitude and flair for drama that got you on the outside looking in. Guess you can “kick it” at home his season and watch like the rest of us.

Source
Ridiculous! Black Ex-Punter Can’t Get Job in the NFL, Says THIS Is Why! is written by robm for trendingpolitics.com