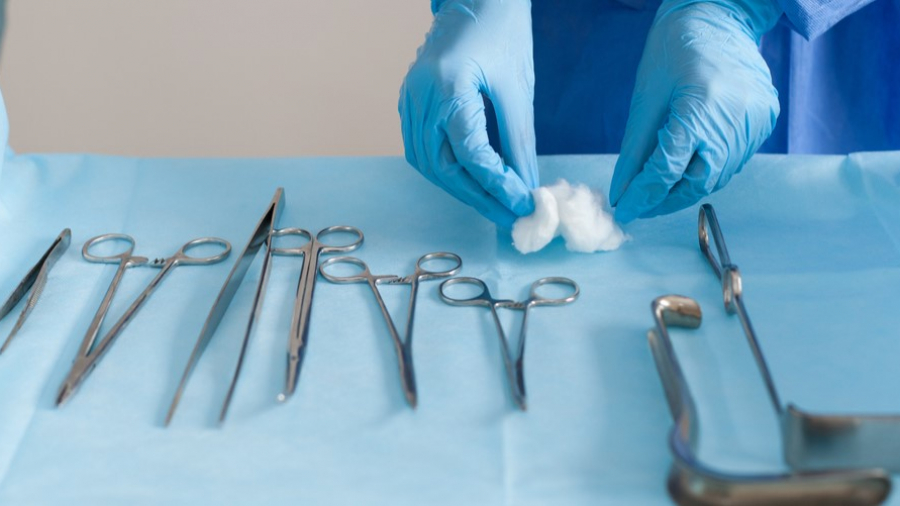 According to data on abortions from seven American states, between 2020 and 2022, at least 34 live births resulted from failed abortions, according to a report by Life News on Thursday.

Although it noted that “most states do not keep track of the number of babies who survive abortions,” the pro-life publication examined data from Arizona, Florida, Minnesota, Texas, Arkansas, Oklahoma, and Michigan.

“And the few that do provide little information about whether the babies received care, survived or were abandoned to die,” according to the report.

The most recent data available, from the Arizona Department of Health Services, reveals that nine babies were born alive during abortions in 2020.

According to reports from the state Agency for Health Care Administration, eight babies were reported to have been born alive in Florida this year, four in 2021, and seven in 2020.

Between 2016 and 2018, just three states reported that 40 babies were born alive after botched abortions.

For years, Republicans in Congress have been attempting to pass the Born-Alive Abortion Survivors Protection Act, which would require “the same basic medical care to babies who survive abortions as would be provided to any other baby born at the same gestational age,” according to the report. Democrats, on the other hand, have blocked the bill over 80 times.