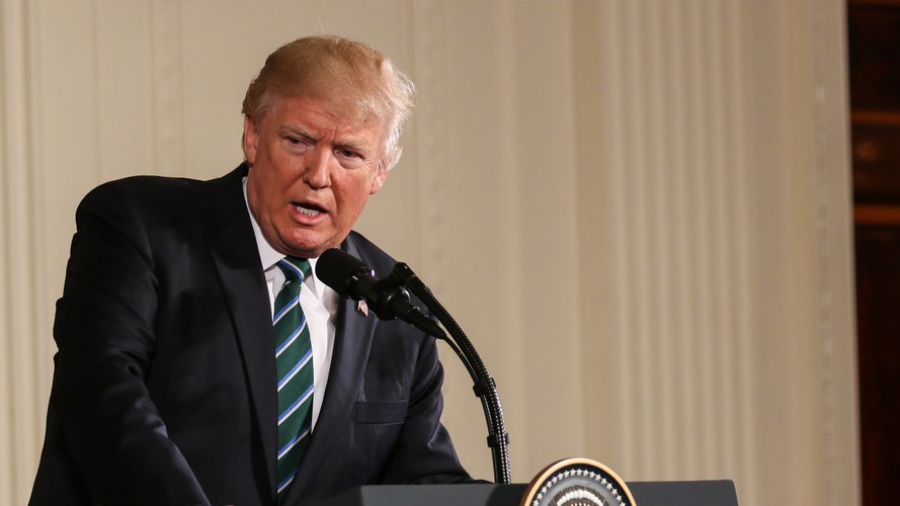 Special Counsel Carey Dunne and Mark Pomerantz submitted their resignations after District Attorney Alvin Bragg, in office less than two months, indicated to them that he had doubts about pursuing a case against Trump, the New York Times said, citing people with knowledge of the matter.

“We are grateful for their service,” said Bragg spokeswoman Danielle Filson, referring to Dunne and Pomerantz, an outside attorney brought in to work on the probe. “The investigation is ongoing.”

Dunne and Pomerantz could not immediately be reached for comment.

Fischetti cautioned he had not received official notification of any criminal action against Trump ending.

The resignations come as New York Attorney General Letitia James ramps up her civil probe into Trump and his family business, the Trump Organization.

Last week, a state judge directed the former U.S. president and two of his adult children, Donald Trump Jr. and Ivanka Trump, to answer questions in that investigation under oath in depositions.

Trump has previously denied wrongdoing and said the state and city investigations were politically motivated. James, Bragg and his predecessor, Cyrus Vance, are all Democrats.

In a statement referring to the criminal probe, James’ office said: “The investigation is ongoing and there is a robust team in place that is working on it.”

Both probes focus on whether Trump misrepresented the value of his real estate properties.

Investigators are looking into whether values were inflated to obtain bank loans and reduced to lower tax bills.

The criminal probe was begun by longtime District Attorney Vance, who did not seek re-election and was succeeded by Bragg.

It resulted last July in tax fraud charges against the Trump Organization and its longtime chief financial officer, Allen Weisselberg. Both pleaded not guilty and are seeking dismissals.

Donald Trump faces multiple criminal and civil investigations, including in Georgia where a prosecutor won permission to convene a grand jury to look into the then-president’s efforts to overturn the 2020 election results in that state.

Trump is also among those being investigated by a U.S. House of Representatives select committee looking into the Jan. 6, 2021, attack on the U.S. Capitol.