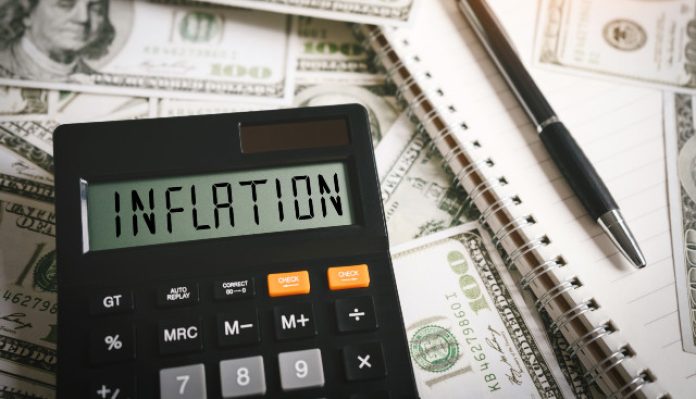 According to a new poll, eight in ten Americans believe the economy and inflation will play a significant role in determining who they vote for in November’s midterm elections.

According to a Politico-Morning Consult poll released on Wednesday, 81 percent of respondents said the economy will play a significant role in their vote, while 80 percent said the same about inflation.

The poll found that crime was the next most important factor for voters, with 64 percent saying it would play a significant role in deciding their vote.

All three of these issues benefit Republicans, who have frequently sought to center the midterm elections on these issues. According to the poll, Republicans outnumber Democrats in voter confidence in their ability to handle these issues.

According to the poll, 45 percent of people trust Republicans more than Democrats when it comes to crime, while 38 percent trust Democrats more.

In September, inflation accelerated further, reaching 8.2 percent. Even though gas prices fell, rising housing, food, and medical costs kept inflation stubbornly high. In order to slow the economy, the Federal Reserve is likely to keep raising interest rates. However, they run the risk of precipitating a recession, which many fear is on the way.

Rising crime rates have also been a popular talking point for Republicans this election season. According to FBI data, violent crime decreased slightly in 2021 compared to 2020. Murder rates have also slowed after surging in 2020.

The Politico-Morning Consult poll had a margin of error of 2 percentage points and was conducted Oct. 14-16 among 2,005 registered voters.

White House Refuses To Say Who Will Foot The $500B For...