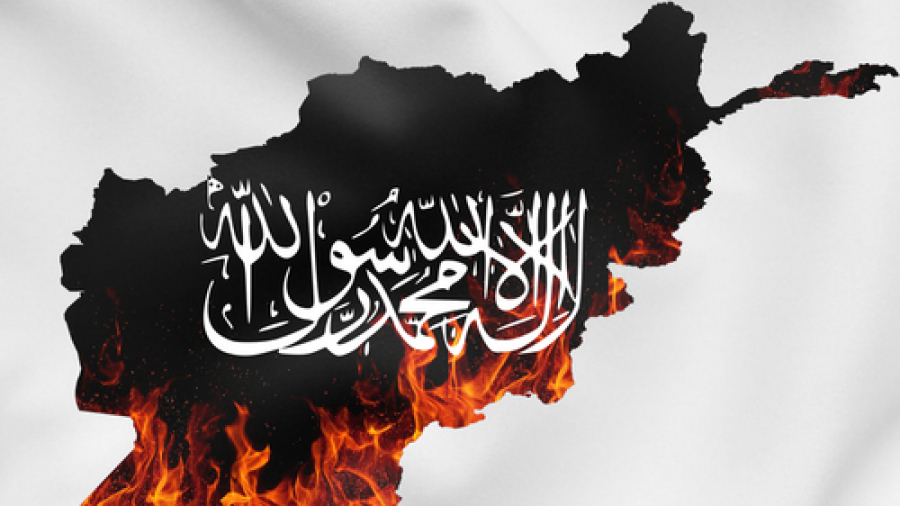 The Biden presidency misled the public for a year to dodge blame for its botched Afghanistan pullout. The government has stonewalled legislative enquires and continues to withhold the American people, and particularly Afghanistan combat veterans, much-needed explanations on how the pullout imploded into anarchy and led to the al-reemergence of Qaeda in Afghanistan. This is a management disaster and commander-in-chief abdication.

The world saw awful photos from Kabul during August’s chaos. Hundreds of Americans were abandoned within enemy lines and relied on personal relationships to escape. Billions of dollars in U.S.-supplied military hardware and weaponry delivered to the Afghan government are now in the Taliban’s control. The Taliban beat and killed people. Afghans died clinging to departing C-17s. The Biden administration’s disarray and instability resulted in the murder of 13 Americans – the bloodiest day for American soldiers in Afghanistan since 2011.

Ex-general says Afghanistan pullout puts US ‘back where we started’ 20 years ago https://t.co/NOMd1SOElP pic.twitter.com/dCmMTpipfz

President Biden said al-Qaeda was ‘gone’ from Afghanistan to excuse his stormy exit. Less than a year later, the US murdered al-head, Qaeda’s Ayman al-Zawahri, in Kabul. This highlights the Biden administration’s failings in Afghanistan and shows that Afghanistan is still very much a terrorist refuge.

The report exposes how the Biden administration made judgments based on politics and anxiety. It will illustrate the arbitrary timeframe, refusal to heed wise counsel, misguided comments by federal officials, refusal to safeguard Kabul, lack of a constructive vetting system for individuals leaving Afghanistan, and lack of bookkeeping of U.S. military hardware behind for Taliban use.

The report raises further questions that need additional inquiry, such as how things were done in the White House about the withdrawal schedule, the decision to pull out soldiers before civilian populations and diplomats, the absence of sufficient strategies for removing Americans and our Afghan allied forces who fought alongside the U.S. military, the decision to leave Bagram Air Base, the setback of Kabul, and this presidency’s dealings with the Taliban.

House Republicans have submitted dozens of letters asking for answers for the American people. Biden’s government ignores these pleas. The government refuses to clarify why officials deceived Congress and the American public about the catastrophic situation in Afghanistan before and during the pullout and why it took so few precautions to remove Americans and vital Afghan partners before the Taliban takeover. The Biden administration should explain why it outsourced Kabul’s security to the Taliban, risking American lives.

The administration’s remarks are contradictory. We can’t let political players continue to stir up our systems by withholding information and altering facts, especially for national security issues. They must rebuild trust with the people and allies by being transparent about the withdrawal’s failures. If given a chance, House Republicans would demand answers, hold open sessions, and provide the Americans transparency.

Following 20 years of war, Americans, especially our service personnel, deserved a strategy to withdraw from Afghanistan. The Biden administration’s bungled departure a year ago was humiliating, terrible, and deadly. House Republicans will make the Biden administration liable for the American people and commemorate the efforts made by so many American families over the 20-year Afghanistan struggle.