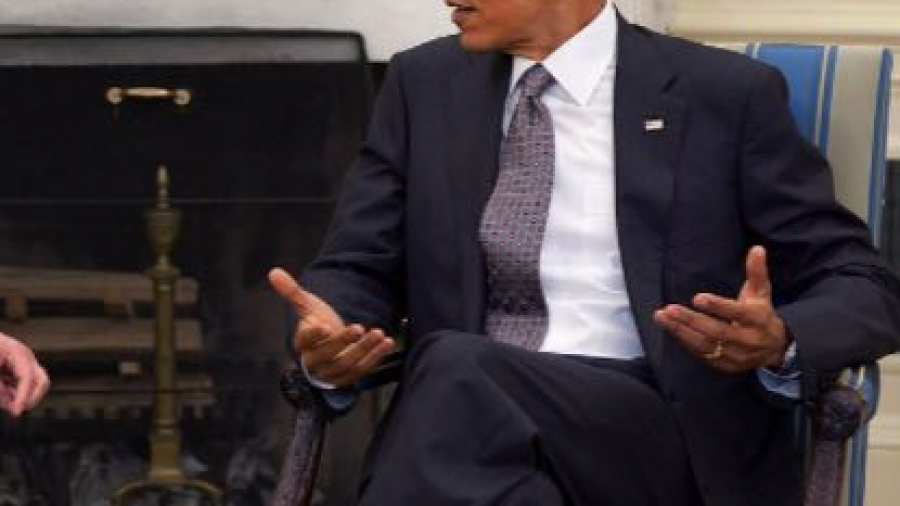 I suspect you haven’t heard about Obama’s Ticking Time Bomb yet.

If you have, then you know how bad it is.

Americans can’t wait for Obama to exit the White House.

I’m right there with you. It was insanely difficult to live with him as our President for 8, long years. And while I agree it’s refreshing to have him out of office, I need you to understand now that he’s gone doesn’t mean he didn’t leave a mess in his wake.

That’s why I want to talk about Obama’s ticking time bomb. Because it directly affects you, the conservative, survival minded American.

Meaning Trump is nearly helpless to stop it.

Let me show you what happened and how it affects you.

While Obama was in office he did a few things that have seriously affected the future of our nation.

Many of you remember Obama helped grow the size of our surveillance state. Obama, under the auspice of helping to make America more secure, gave the National Security Agency the power to go through all of our phone records, all of our emails, and snoop through all of our electronic records.

When I first found out the government was spying on people to help stop terrorists I didn’t think it was a terrible idea.

I wish we could have prevented 9/11 by spying on Al Qaeda.

But when I found out Obama teamed up with companies like Facebook and Google to monitor what I was doing, I was pretty upset.

That’s some advanced, Gestapo type action if there ever was any.

Now here’s what’s so scary about this.

Up until a few days ago the NSA could not share that kind of information with other federal agencies unless there was a warrant.

Obama just enacted a new Executive Order which gave 16 other federal agencies the freedom to go through all of those records.

And they don’t need a warrant to sift through this private information.

I understand people think that because Trump is in office everything’s A-OK.

That simply isn’t true. It’s not like I’m saying we can’t trust Trump…

We just can’t trust the federal government. Even if Trump makes it through 4-8 years without incident, this ticking time bomb means the government has unlimited access to you and your personal info.

Imagine the kind of dossiers they’ll build on us based on our browsing history, our purchase history, all that stuff?

But it’s not even close to what I consider to be Obama’s Worst Ticking Time Bomb.

Almost everything he did in office has destroyed the conservatives way of life.

Whether it was passing the Affordable Healthcare Act (which was thankfully repealed), allowing illegal immigrants to come in and steal our jobs, or adding trillions of dollars to the debt and more… stuff he did harmed Americans.

But the worst thing Obama did took place in the middle of the night more than 4 years ago.

And it’s got the power to destroy every prepper’s hard work.

I have a good friend in the survival industry who alerted me to this massive threat.

And he explains exactly how this executive order could harm us.

Let me give you an idea.

But it’s not just any old gear that he’s going to grab…it’s a very specific one…and it’s one every prepper desperately needs to survive ANY crisis.

It’s not guns or bullets, and for it to make sense I need my friend to explain.

However, it’s essential you see Obama’s Ticking Time Bomb because odds are it’s going to level you when it goes off.

Check it out right here.