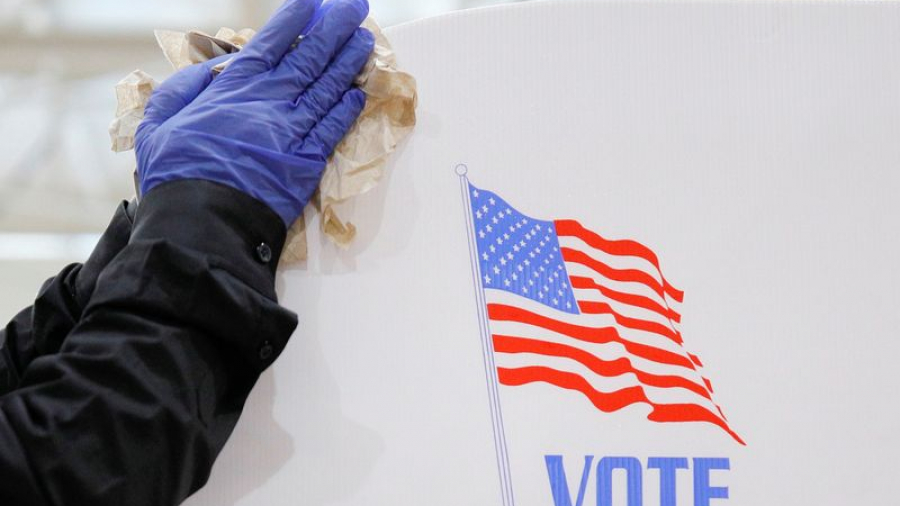 New York Democrats violated the state’s constitution when they drew maps of Congressional districts that favored their party over Republicans, a state appeals court ruled on Thursday, in a decision that has national implications.

The divided five-judge panel upheld a key part of a ruling by a lower court that the districts – which were drawn in such a way that the state would have only four Republican-dominated Congressional districts instead of the current eight – were deliberately constructed to favor one party over another.

Many Democrats had hoped that the newly drawn New York districts would lead to the election of more members of their party in the U.S. Congressional elections set for November, offsetting anticipated losses in Texas and other states.

Republicans are aiming to take control in November of the U.S. House of Representatives, which is now only narrowly controlled by Democrats.

While drawing partisan district maps by both parties is a common practice in the United States, giving enormous power to the party that holds a state legislature, New York is one of several states that has banned the practice in recent years.

In their decision, a plurality of the judges of the Appellate Division’s Fourth Judicial Department said the maps were unconstitutional because they were made in an essentially one-party process and favored Democrats over Republicans.

Democratic politicians including Governor Kathy Hochul are expected to appeal the ruling to the state’s highest court as soon as next week, the New York Times reported Thursday.